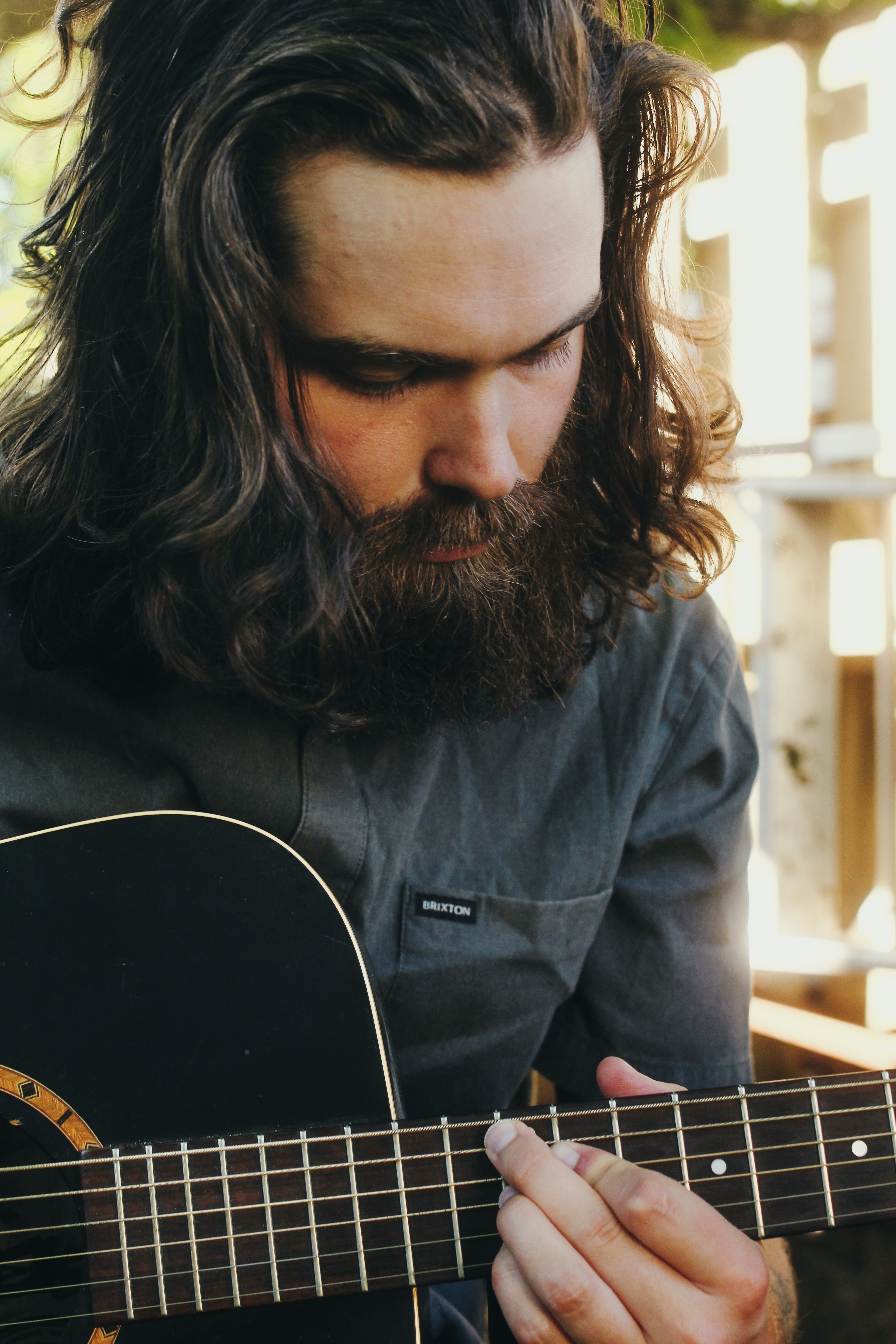 “I’m honoured to receive this award and be a part of Jane’s Legacy. Thank you so much to Cat, her mother, Maureen, and the fund. From what I know about Jane, it’s clear there was no adventure too daring for her, and that’s the attitude to have to inspire people looking to make a career in the arts. We need to take risks and help each other out, especially as New Brunswickers working in film. This award will be a tremendous help, and I’m truly grateful.”

Zachary Greer is a New Brunswick-based composer for film, television, and advertising. When beginning his university degree at St. Thomas, he knew early on that writing music to picture was his passion. With the invaluable teachings and guidance from his mentor and composition professor Martin Kutnowski, he began honing his skills as a composer, leading him to score his first feature film, Alice in the Attic (2015), at age 21. Since graduating, he has composed music for various projects, including documentaries, documentary series, shorts, ad campaigns, and theatre productions. In 2018, Zachary received the Excellence in Music Composition award at the Silver Wave Film Festival for the short film The Nashwaak.

Aside from his media work, Zachary also remains active as a solo artist producing instrumental albums. His major releases, The Duel and Partridge Island are based on historical events in New Brunswick, both of which received grants from artsNB, MusicNB, and the Canada Council for the Arts. Often combining experimental sounds with organic instrumentation, his work has been said to effortlessly exude serenity and beauty, as well as drama and grit.