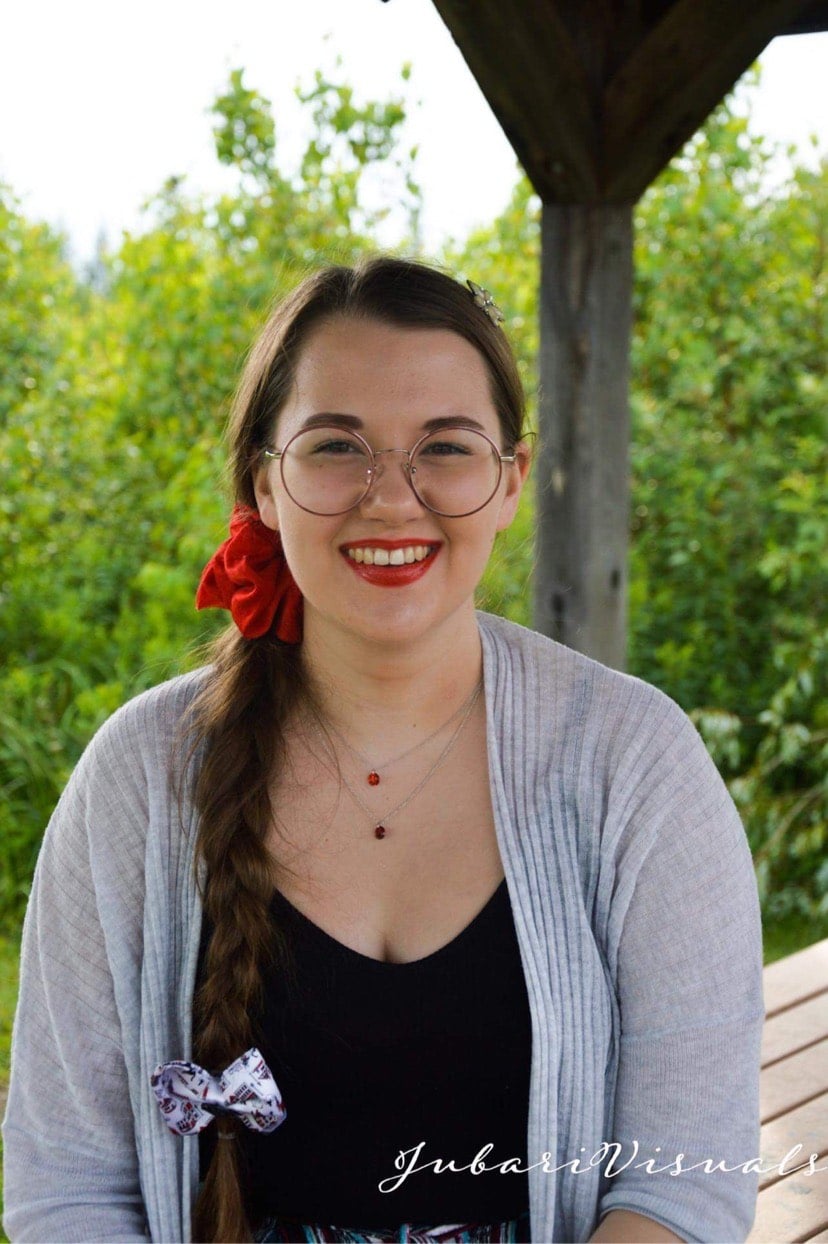 Award recipient Reade Gauvin is a vocalist, pianist, and songwriter from Moncton, New Brunswick. A graduate of Moncton Christian Academy, she is currently studying Music Performance at Holland College. Her songwriting style is similar to that of Ron Sexsmith in that it is introspective, folky, and often romantic. Her vocal style is heavily influenced by Nat King Cole, as she is a natural crooner. She is currently studying the vocal techniques of heavier styles, and one of her is influences Chris Cornell.

Reade is most inspired to create when she has long, meaningful conversations with those she loves dearly or people she thinks are intriguing characters. Her audience is captivated by her works because through her unique perspective of universally human experiences; she can find the words to say something that’s been said a million times in a way it’s never been said before. This is why she was chosen to perform at the Empress Theatre in Moncton as part of Music NB’s “deBut Stage Competition” for young songwriters/performers in 2017. She continues to write and will always happily perform when given the opportunity.