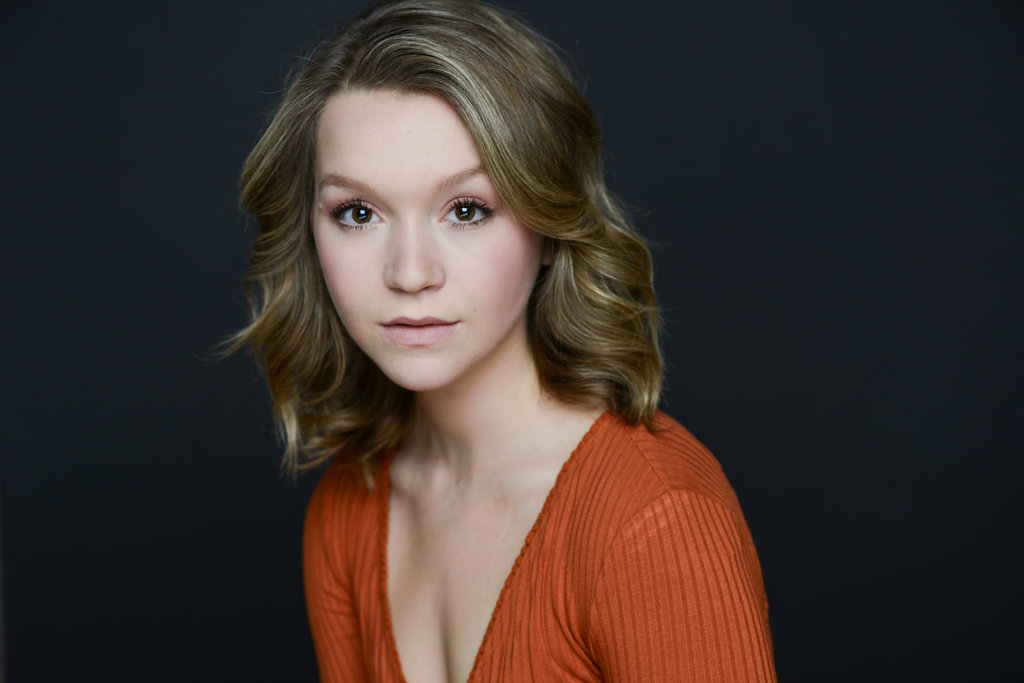 “I am so grateful to Cat, her mom Maureen, and the Jane LeBlanc Film Post Award jurors for this honour! In January of 2020, I took the plunge to produce, direct and act in my own work for the first time. Thankfully, I was surrounded by a talented and hard working team throughout the entire process. Jerrycan has been a rewarding and heartwarming process that helped me develop, understand and appreciate my own voice. I wouldn’t be able to send it out into the world without this additional support. My heart is so full. Thank you so much! “

Ariana Marquis (she/her) is a New Brunswick-born actor/producer/director. After graduating from X School of Performance in 2017 she immediately landed the lead in the feature film Nuptials (17). She received international accolades for her work in The Beautifully Drowned (15) and was once again cast in Frictive Pictures’ Telefilm Talent to Watch funded feature film Entropic(18).

Most recently, Ariana led the horror-thriller Flee The Light from executive producers of The Witch in September of 2020. Ariana is proud to produce for (notice me) KID VICIOUS and Dresser Drawer Productions (CBC Gem, InsideOut Film Festival).