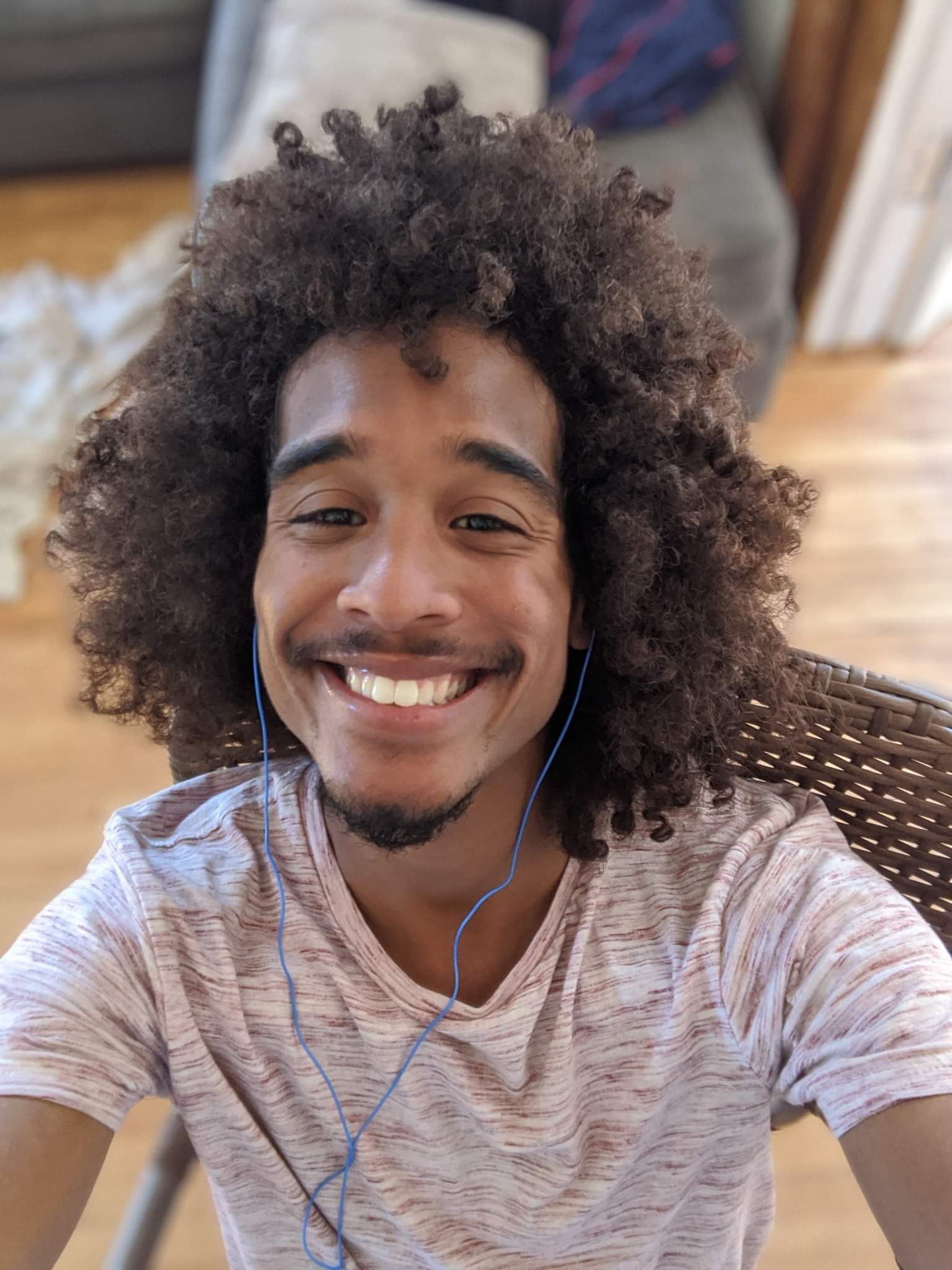 "Thank you to Cat and Maureen LeBlanc for the everlasting support and the folks at the Film Co-op for always having my name in rooms. Thank you to Kaitlyn Adair and Rebel Femme productions for bringing me into this space and for a friendship I'll always be grateful for. Thank you for seeing me. Thank you for the space. Voices carry far with support like this.

Louis Anthony Bryan (he/him) is a Fredericton-based theatre artist, stand-up comedian, performer, and educator from Trinidad and Tobago. An active and contributing member in the arts, Anthony has been involved with many local theatre and film companies, including Notable Acts, TNB Young Company, and The St. Thomas Early English Drama Society. He has also acted in short films with Rebel Femme Productions and Strike Pictures.

For the past three years, he has taught at Theatre New Brunswick, hosting their Young Playwrights program, an after-school program dedicated to introducing secondary school students to the fundamentals of scriptwriting.