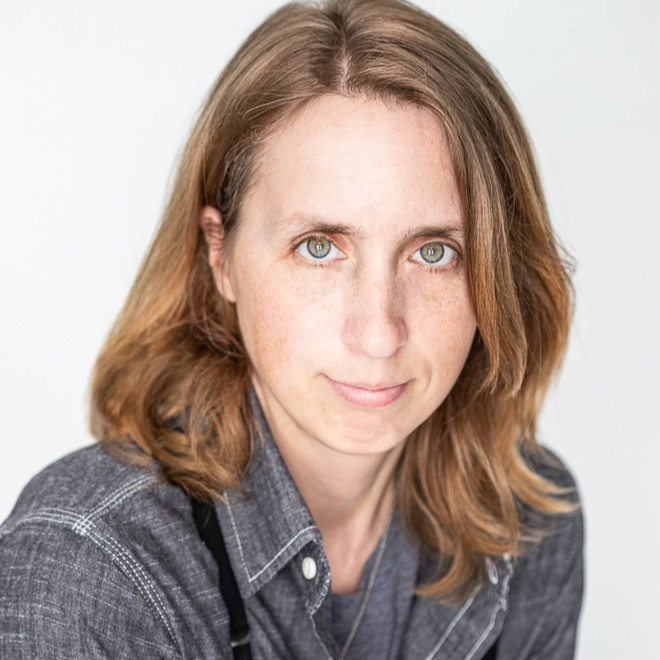 Tracey Lavigne is a writer, director, and producer. She is producing Ryan O’Toole’s feature film “Further Than The Eye Can See,” funded by the Telefilm Talent to Watch program, and has written, directed, and produced three short films of her own. Her short films “Glitter” and “Mnemosyne” both won Best NB Short Film and the Viewers’ Choice Award at the Silver Wave Film Festival in 2017 and 2018. Tracey is the winner of the 2020 CBC Women Making Waves Pitch Competition for her latest short script “Travelog.”