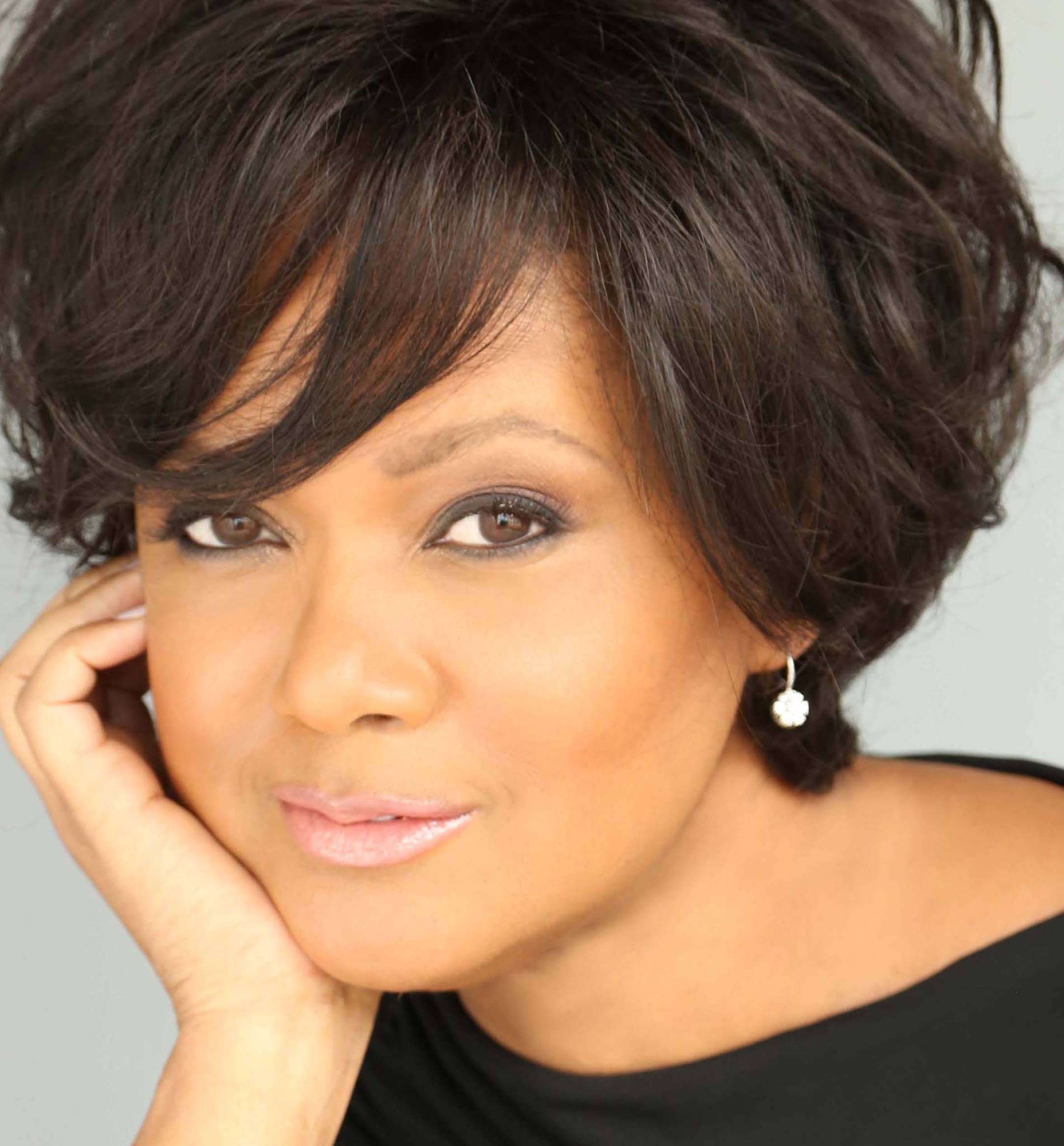 Tonya Williams, perhaps best-known as fan-favourite Olivia Barber Winters on the soap opera The Young and the Restless, has also been doing a lot of work behind the scenes, especially for young Black Canadians and Canadians of colour interested in working in the entertainment industry. Tony received the Martin Luther King Jr. Achievement Award for her film and television artistic contributions.

The initiative is already being used by companies like Telefilm Canada, Canadian Media Fund and more in order to hire diverse talent, both in front of and behind the camera. It also aids productions aiming to meet the new Oscars diversity guidelines.