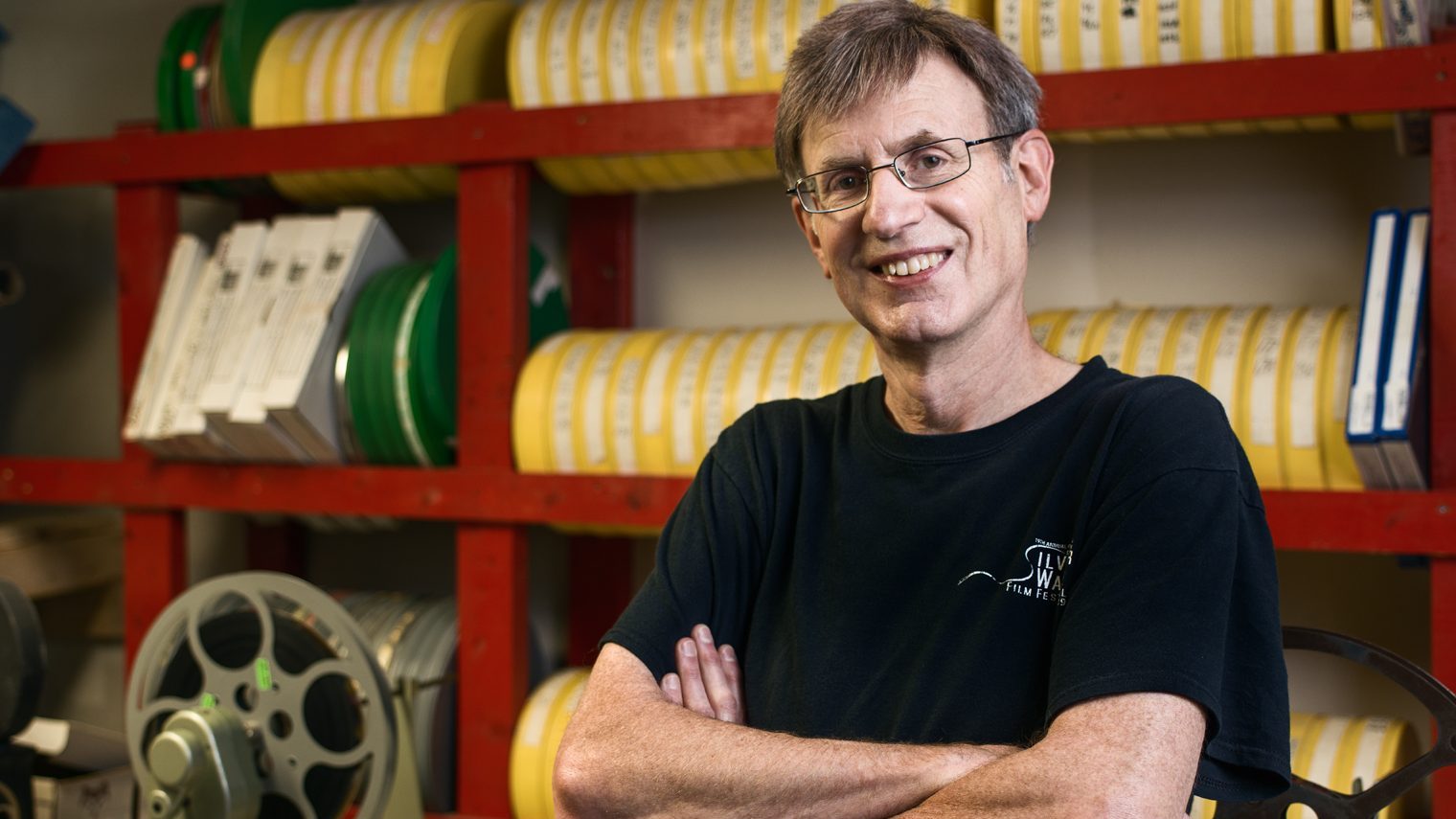 First as a volunteer, then member, and now as Executive Director of the New Brunswick Filmmakers’ Co-operative, Tony Merzetti has devoted thirty-eight years to making the province of NB a center for film creation in Canada. He is also an award-winning cinematographer and teacher of film at the University of New Brunswick.

Tony sits on the board of directors for the Fredericton Arts Alliance and Canadian Independent Screen Fund, and is the lead for programming, events and, finance for the Silver Wave Film Festival.

Tony won an Excellence Award for Community Cultural Development in New Brunswick in 2005 and was awarded the CBC Pioneer Award at the Atlantic Film Festival in 2010. In 2012, Tony received the Caisses populaires acadiennes Arts and Cultural Management Award. $5000 went to the NB Film Co-op as part of the award. The NB Film Co-op was awarded ‘Arts Organization of the Year’ in NB in 2002 through the New Brunswick Foundation for the Arts.