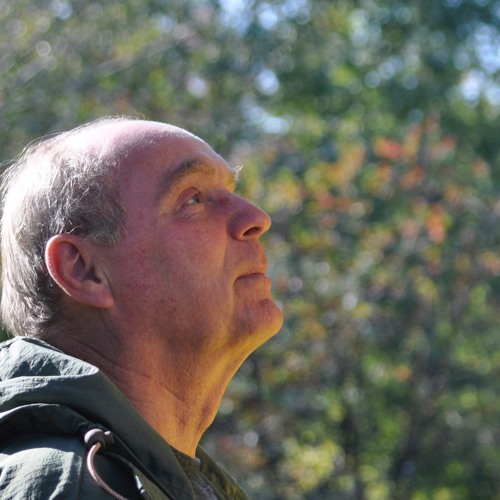 Terry Gadsden pursues what may be described as two parallel careers that frequently overlap – film composer and filmmaker. Each one helps the other. Title design is a significant part of Terry’s editing experience. He has designed titles for documentaries, television commercials, animated productions, and music videos. Terry’s experience working with many Toronto animation and special effects companies is invaluable for title design. Composer: Terry is a composer of many original tracks for commercials, television shows, and films. On some of these productions, he was the editor as well as the composer. Terry has composed tracks for television commercials for Infiniti Automobiles, Saturn Automobiles, Bank of Montreal, Pontiac Automobiles - a long list of national television commercials. Terry is also a stock music composer, mainly for deWolfe Ltd. in London, England, and a few other production library companies. Stock music is wonderful as it means Terry gets to work with the best musicians in the best studios, and the music he creates goes out into the world and generates royalties. Terry’s music turns up in the most interesting places – television shows like How I Met Your Mother, Sesame Street, Masterpiece Theatre, Saturday Night Live, Hell On Wheels, and feature films like Brokeback Mountain, Charlie’s Angels-Full Throttle, etc. Terry has composed over 750 music pieces globally, adding to the emotional context for many film productions. Terry was an editor for many years in Toronto and was a staff film editor for the BBC in London, England; location work worldwide, in a variety of functions. Editing has been a big part of his career, shaping images and ideas into stories that jar, that flow smoothly, that create emotion and thought. His work has been seen in 35mm, 70mm, Imax, and digital productions, for a wide range of clients, including CBC-TV, TV Ontario, Global TV, CTV, BBC-TV, and many production houses in Toronto. Terry’s name is on many awards as a film editor, including an EMMY nomination, several CLIOs (the American advertising awards), and BESSIES (the Canadian television advertising awards.) Check out Terry’s compositions done for deWolfe: http://www.dewolfemusic.com/search.php#!/?code=GLx5fo&id=9098305 Or, you can go to http://www.dewolfe.co.uk/musicsearch/index.php and type my name into the composer box.