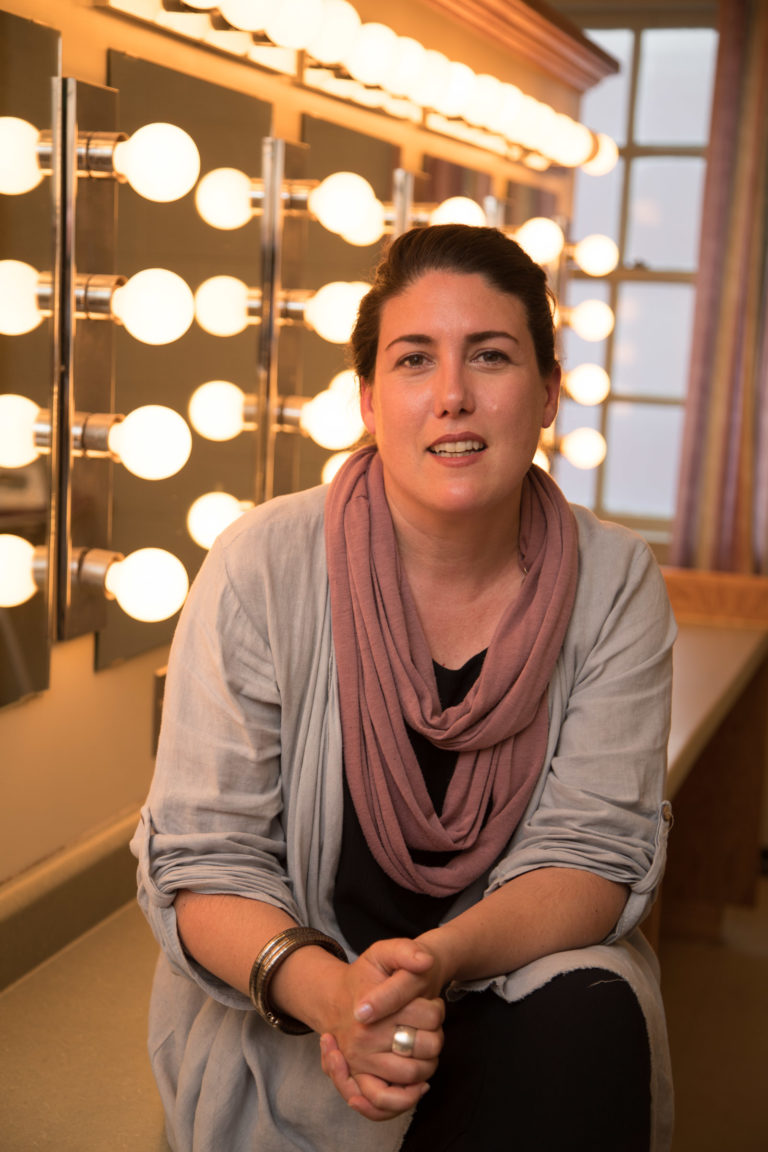 As Director of Theatre New Brunswick Theatre School and TNB Young Company for almost 15 years, Tania directed countless productions at all levels, wrote numerous scripts, collaborated with many other artists, and fostered the growth of the theatre community in Atlantic Canada. Tania is the co-lyricist of two full length musicals; A Christmas Carol adapted with Michael Doherty and Caleb Marshall and For Life with Norm Foster.  She is the inaugural recipient of the Diane London Award for Women in the Arts and received the Playhouse Honours award from the Fredericton Playhouse in 2019.

While she’s performed on stages across Atlantic Canada, Fredericton audiences will remember Breen as the female lead in The Bricklin: An Automotive Fantasy, a nationally acclaimed co-production between Theater New Brunswick and the Fredericton Playhouse. Others may have seen her perform in bands Dub Antenna and Pretty in Pink or have come to know her in her instrumental role in bringing Christmas at the Playhouse to life over 12 seasons.  She was part of the Drama Faculty at the University of New Brunswick for a decade and is currently the Director of Musical Theatre at St. Thomas University.