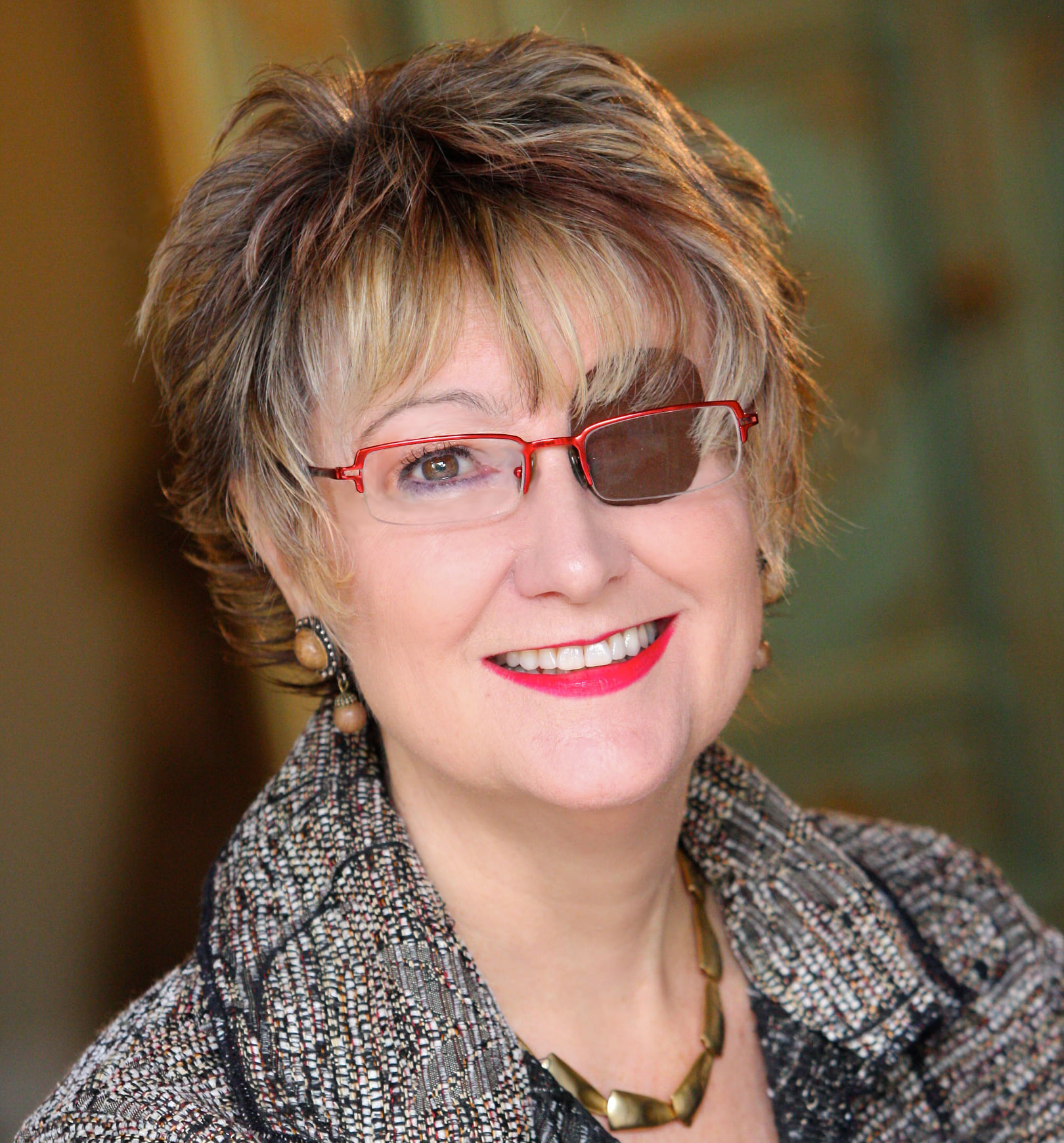 Suzanne has partnered with Producer, Rob Deege, on her Mark L. Smith (“The Revenant”) suspense thriller HARDCOURT. She recently teamed up with British producer, Simon Brooks, Canyon Creek Films, on writer/director Mark Rosman’s (“Time Toys” “A Perfect Man”) film IN MY LIFE and they are in the casting process. IN MY LIFE is a story about a teenage boy who has a life changing experience when he gets to spend a day with John Lennon. Suzanne is executive producer on Canadian, Laura Archibald’s project EFFA, about the first woman to own a professional baseball team in the 1940s. She is in development on an award-winning screenplay, SCOUTS HONOR, a family action drama about the boy scouts who served as spies in WWI. Suzanne has joined producer Rob Deege on a one-hour TV pilot WUNDERLAND and they have partnered with Omnifilm Entertainment and attached Showrunner James Thorpe. Most recently Suzanne optioned the book “Drawing from Memory” and has partnered with Producer Anne Marie Gillen (“Under Suspicion”).

Prior to her work as a film producer, Ms. Lyons was VP of Marketing for a Canadian Television station and Network where she also created, produced and directed news and series. She worked in Philadelphia as a sales agent selling film and TV for international distribution.

When she moved to Los Angeles she designed, launched and ran a film school, Flash Forward Institute, for people of all facets of the industry. She’s done speaking engagements at over seventy entertainment industry events, festivals, organizations, guilds and film schools. In 2012 she published her book through Focal Press titled Indie Film Producing: The Craft of Low Budget Filmmaking (suzannelyons.net/indiefilm) and recently launched her Indie Film Producing Masterclass, indiefilmhustle.com. She’s also hosted 130 informational videos for the industry (youtube.com/suzannelyons). Suzanne is a member of the Producers Guild of America.