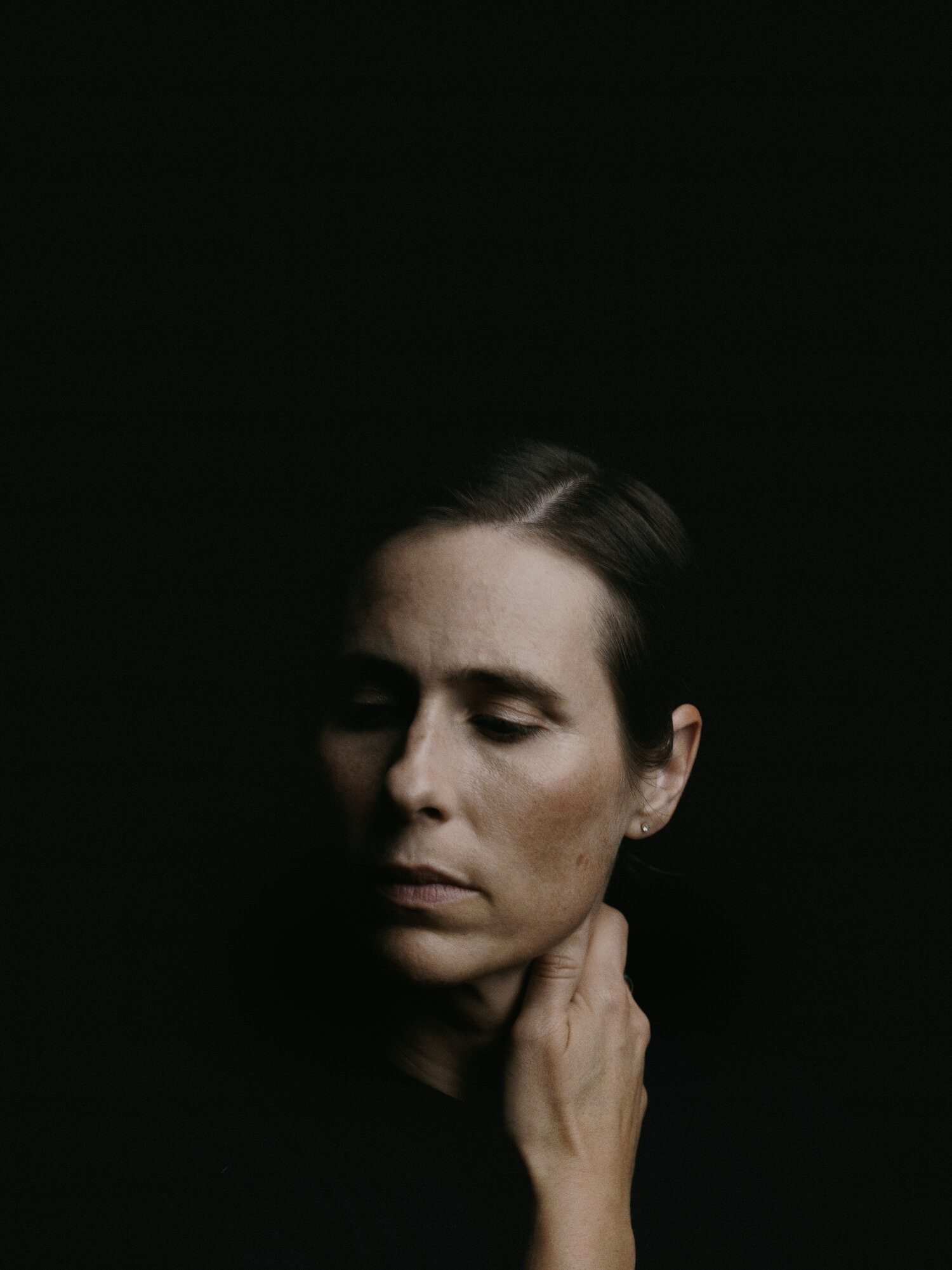 Rose Cousins is a folk-pop singer-songwriter. Born and raised in Prince Edward Island, she is currently based in Halifax, Nova Scotia.

“Her ability to see through the pain and bleakness of the world to find the light that connects us all proves that she indeed has a fire that burns in her soul and catches to her music, art, and the world she’s so powerfully conscious of.” – No Depression

“The simplicity of these songs is deceiving; as sparse as they feel, her voice draws you in until you realize you are at the heart of the storm.” – The Guardian

“Cousins has a disarmingly fluid vocal tone and an ability to convey the most internalized emotions — disappointment, grief, resolve, forbearance — without an ounce of fuss.” – NPR Music

“deeply caresses her exquisite vocals through a dozen songs that form an exploratory, intimate meditation on the mysteries of being human: identity, fragility, relationships, the nature of love and spiritual connection” – LA Times

“When Rose Cousins sings she soars and swoops, never to show off but always in service to the song” – The Washington Post / AP