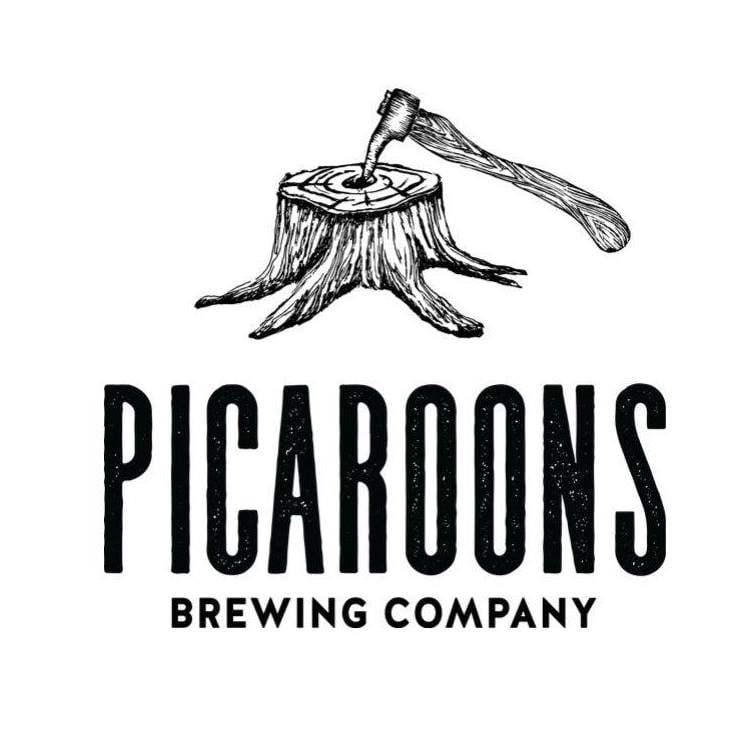 Picaroons Traditional Ales are a production of the Northampton Brewing Company Ltd., which was started in 1995 and is located in Fredericton, New Brunswick, Canada.

The Picaroons brand is sold in numerous taverns and restaurants in New Brunswick. It is also sold in bottles in New Brunswick liquor outlets and in a few other provinces as well. The company operates a small brewtique located on Queen Street in downtown Fredericton. This location includes a micro-brewery and a retail outlet, selling various Picaroons themed drink memorabilia and collectibles.

In 2009, Picaroons became one of the first breweries in Canada to launch its own online social network at PicaroonsPub.com.

In 2010, Picaroons partnered with The Bar Towel, an Ontario craft beer web site, to distribute its beers in Ontario for the first time.

In 2011, Picaroons won brewery of the year at the Canadian Brewing Awards.