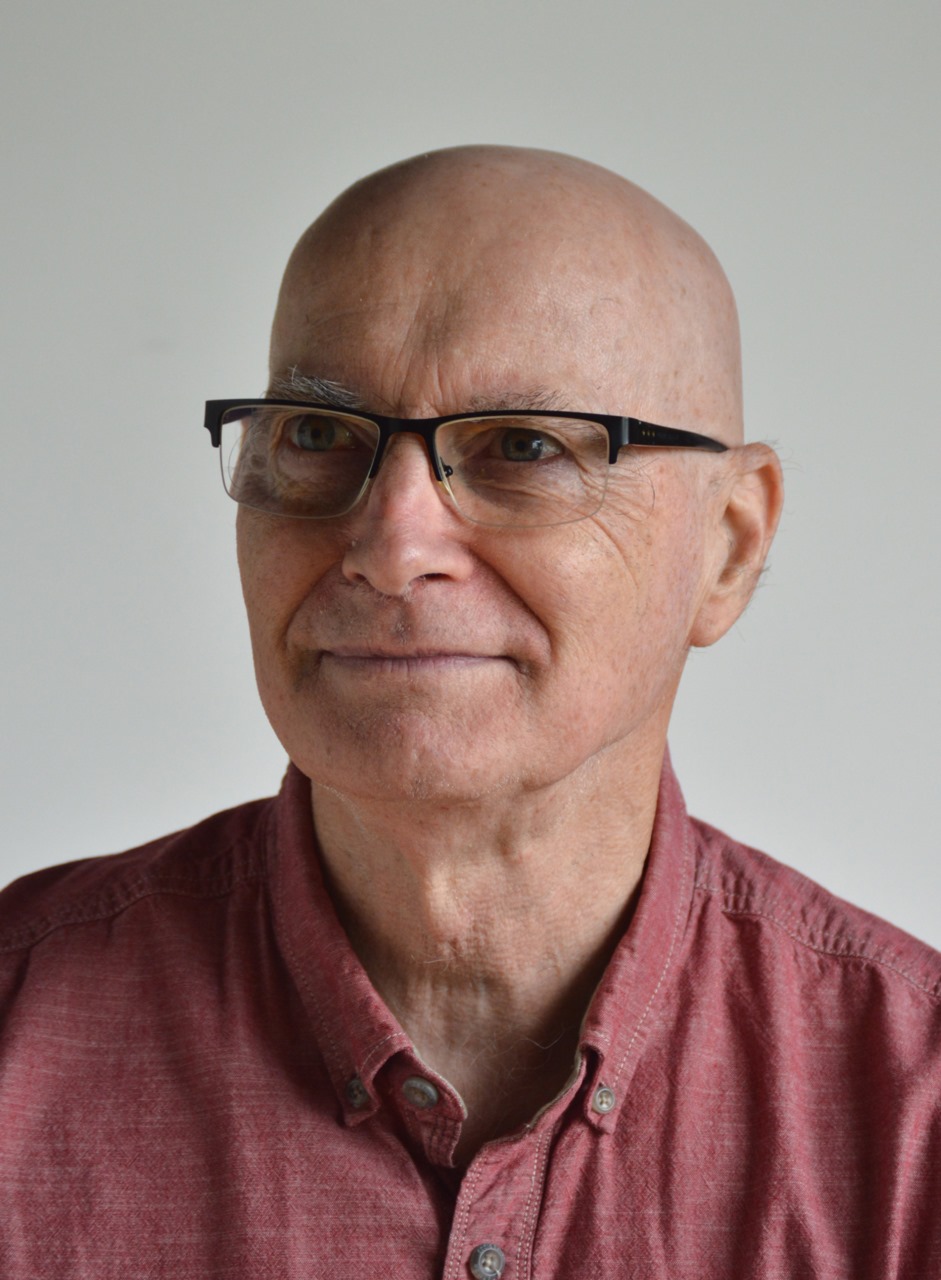 Peter is an experimental animator and filmmaker who lives in Riverview, NB. His primary influences have been German Expressionism and the Shadow Puppet films of Lotte Reiniger. He finds that the simplified elements of expressionism and puppetry lend themselves very well to creating a heightened sense of reality in animation. Peter's animation 'Boy in the Garden' won Best Experimental Short at the Silver Wave Film Festival in 2018. Other films which premiered at Silver Wave include: 'hands #1' (2016), 'handscape' (2017); 'The Photograph' (2019); and 'Will O'Wisps' (2020). 'Will O'Wisps was also exhibited at the Halifax Independent Filmmakers Festival in June and will be included in FIN Atlantic International Film Festival in Halifax in September. Peter's latest project, 'Vanitas Vivace' (World Premiere) and 'Will O'Wisps,' will be presented at FLIGHT/Mostra Internazionale del Cinema di Genova (Genoa, Italy) on Sept. 27, 2021.