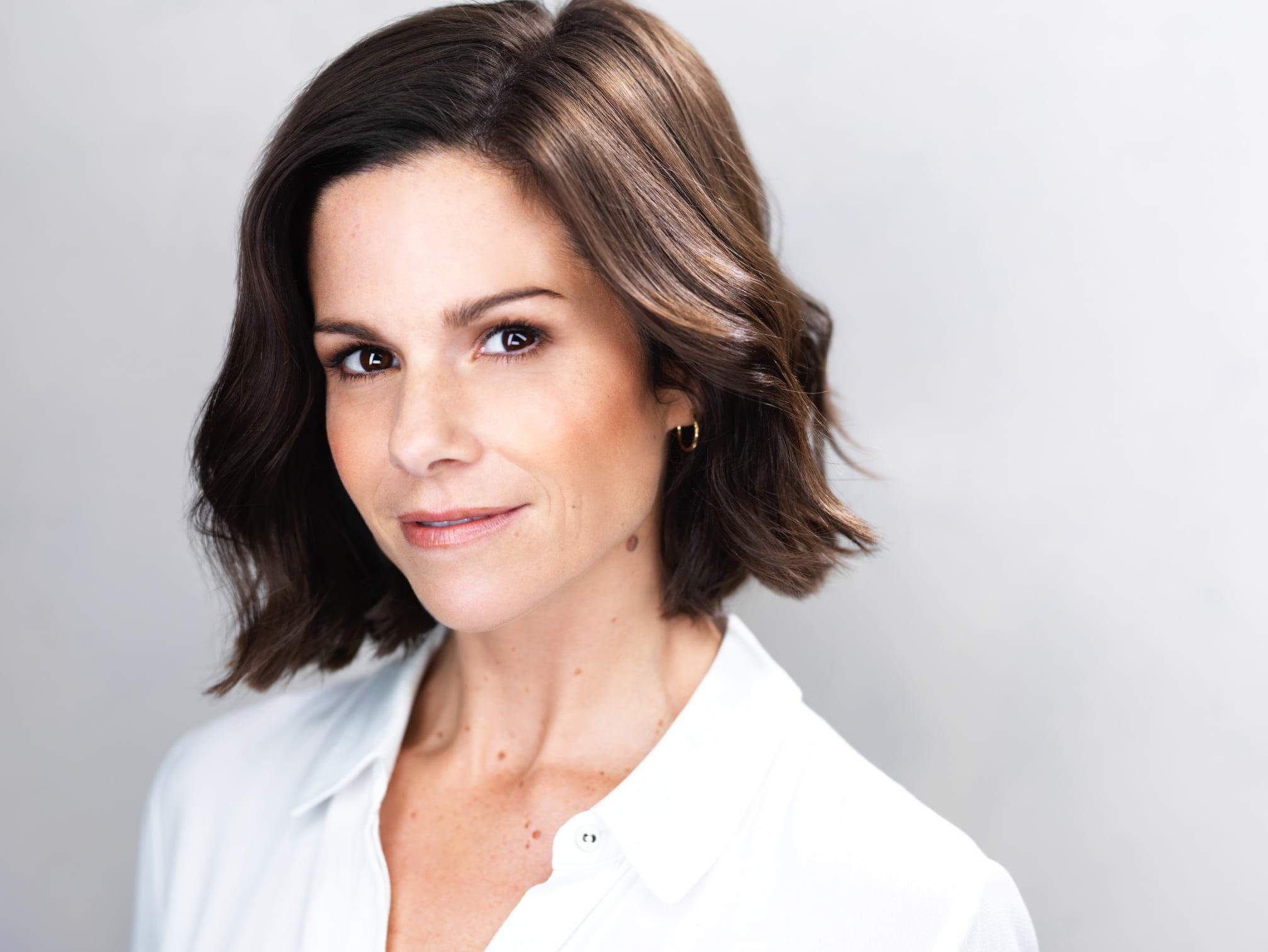 The Jane LeBlanc Legacy Fund is thrilled to have actress, Natalie Roy involved as a professional mentor and jury member for the Jane LeBlanc Acting Support Award!

We thank Natalie for making time in her busy schedule to be involved with the Jane LeBlanc Legacy Fund.

Natalie Roy is an actress of stage and screen, a published author and acting mentor.  She's performed and taught all over North America and most recently hit Viral success working with Ryan Reynolds and Maximum Effort starring in  a series of commercials for Match.com which won a prestigious Webby award and boasts over 6.6 million views and 4 billion impressions.

She has appeared on Blindspot, The Affair, Law and Order: SVU, The Loudest Voice, The Detour, Power, The Following, Being Erica, Murdoch Mysteries and in two films directed by award-winning director Sidney Furie.  She also voices the english dubbing for hit Netflix series The Innocent as the lead role.  She authored her first book: "30 Years, 30 Lessons" several years ago and has since collaborated on The "I’mPossible Project" and the CREATE Book: “Let’s Play!” She’s a 500 hour certified Yoga Teacher and a meditation/mindfulness guide specializing in Visualization, positive psychology and optimal mindset for actors and performers.

She Co-Founded C.R.E.A.T.E with Tony nominated director Kristin Hanggi and created the acting technique The Activated Actor with which she coaches many professional working actors in New York City.