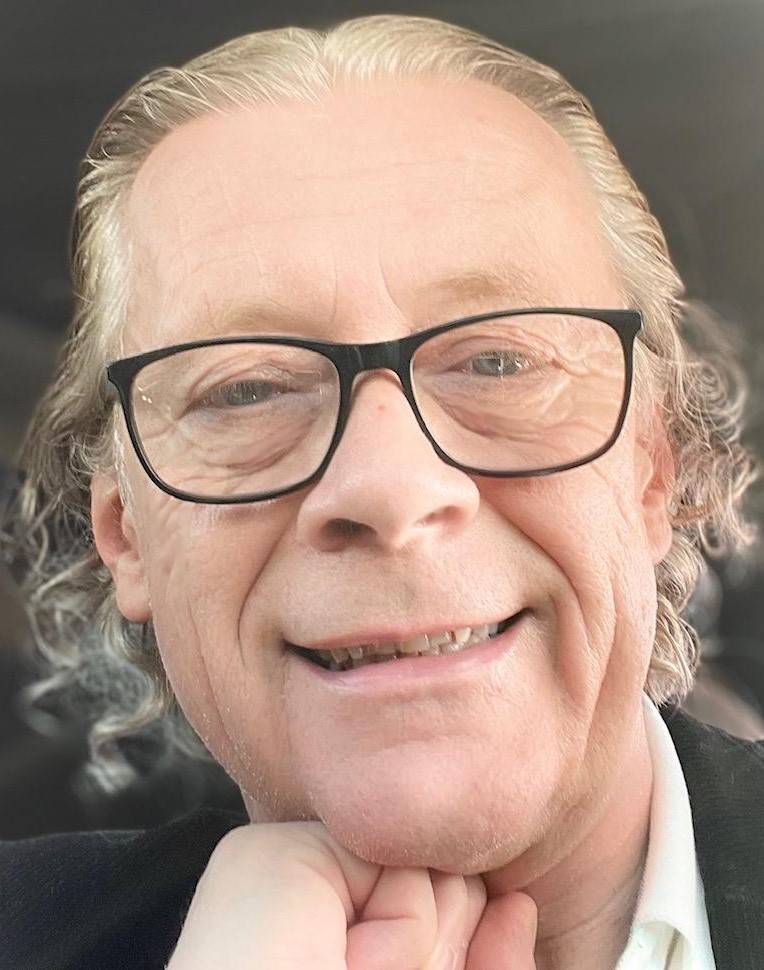 Michael Staples is a retired journalist living in Fredericton. For the past 35 years, he has covered the crime, fire, military and art beats for the Daily Gleaner. He travelled extensively throughout the former Yugoslavia during the civil war of the 1990s and early 2000s, reporting on the activities of Canadian troops serving in the embattled region. He was one of the first journalists to report on the December 1997 crash of Air Canada flight 646 at the Fredericton International Airport, earning him a Citation of Merit from the Atlantic Journalism Awards.

Michael is also the published author of five books - three on the British Home Children and two on Canada’s military.