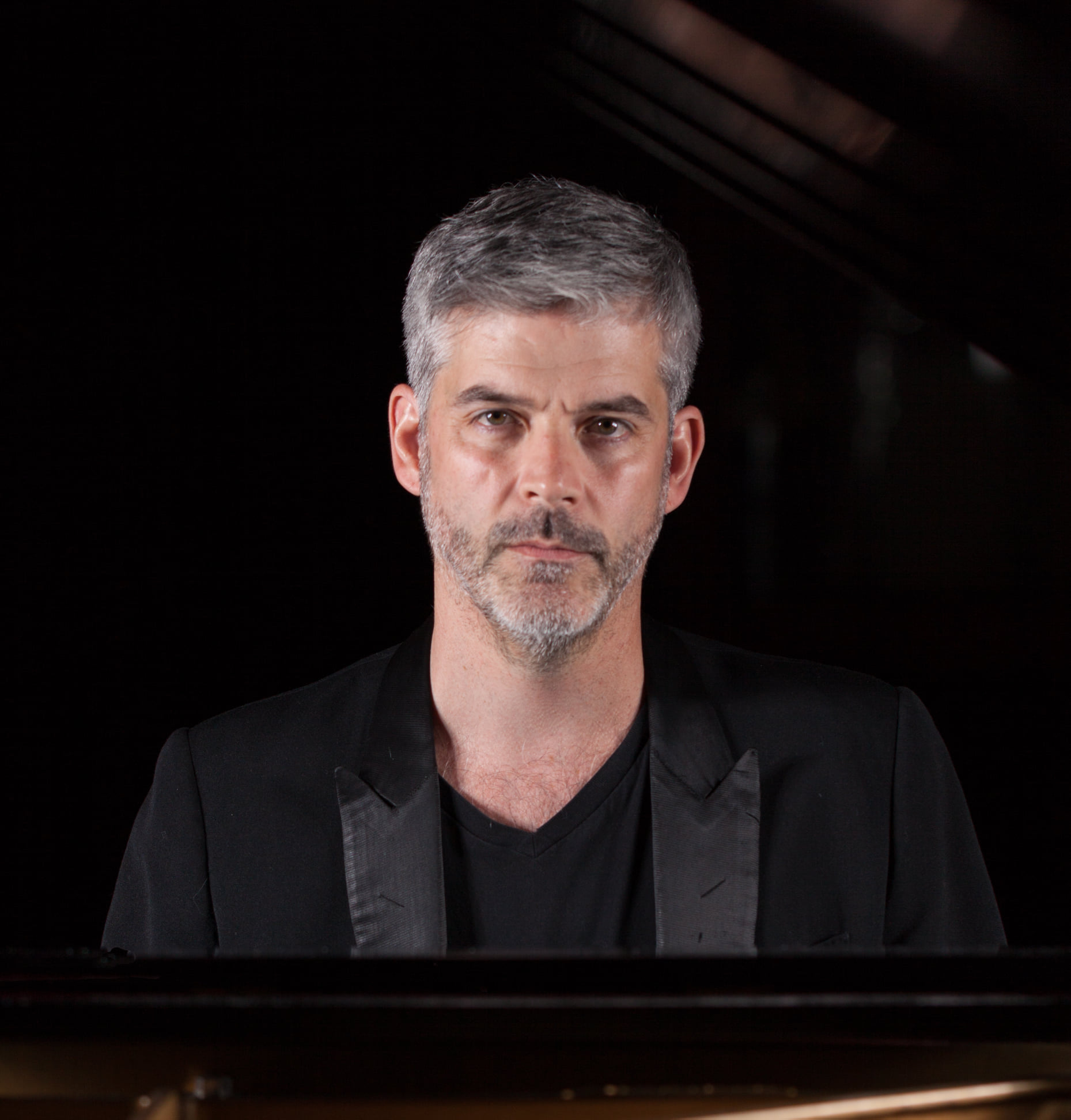 Michael is the composer and co-lyricist of two full-length musicals, A Christmas Carol adapted with Caleb Marshall and For Life with Norm Foster. He is a multiple Merritt award (Theatre Nova Scotia) nominee and winner. He was honoured with the musician’s achievement award at the East Coast Music Awards in 2008 and received the Playhouse Honours award from the Fredericton Playhouse in 2014.

As an educator, Michael has spent 20 years as an instructor with the Theatre New Brunswick theatre school. He has also taught, sound designed, composed, and music directed within the drama departments of The Canadian College of Performing Arts, Dalhousie University, St. Thomas University, University of New Brunswick, and St. Lawrence and Sheridan Colleges.