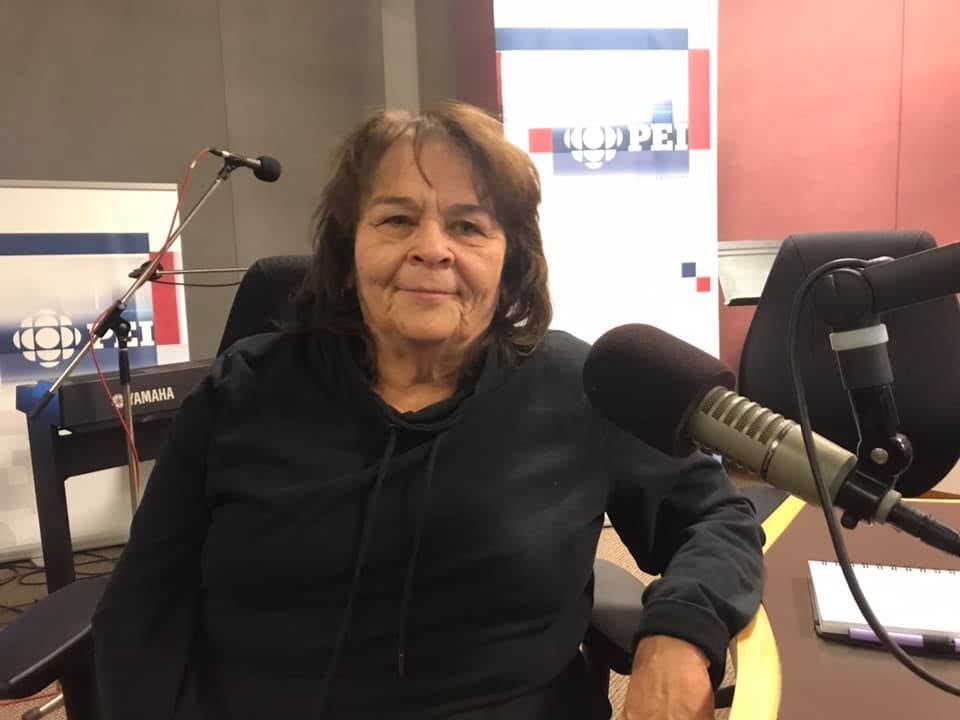 In 2001, Louise Lalonde graduated from the Trebas Institute in Film and Television Production. Since then, she has developed and managed several mentoring programs in screenwriting and film production for the Island Media Arts Co-op and initiated, and manages the annual PEI Screenwriters’ Bootcamp, which is now entering its seventh year as a highly successful professional development activity for emerging and mid-career screenwriters.

Louise is also past president of the Charlottetown Film Society and has worked on many short film and documentary projects as writer, director and producer.