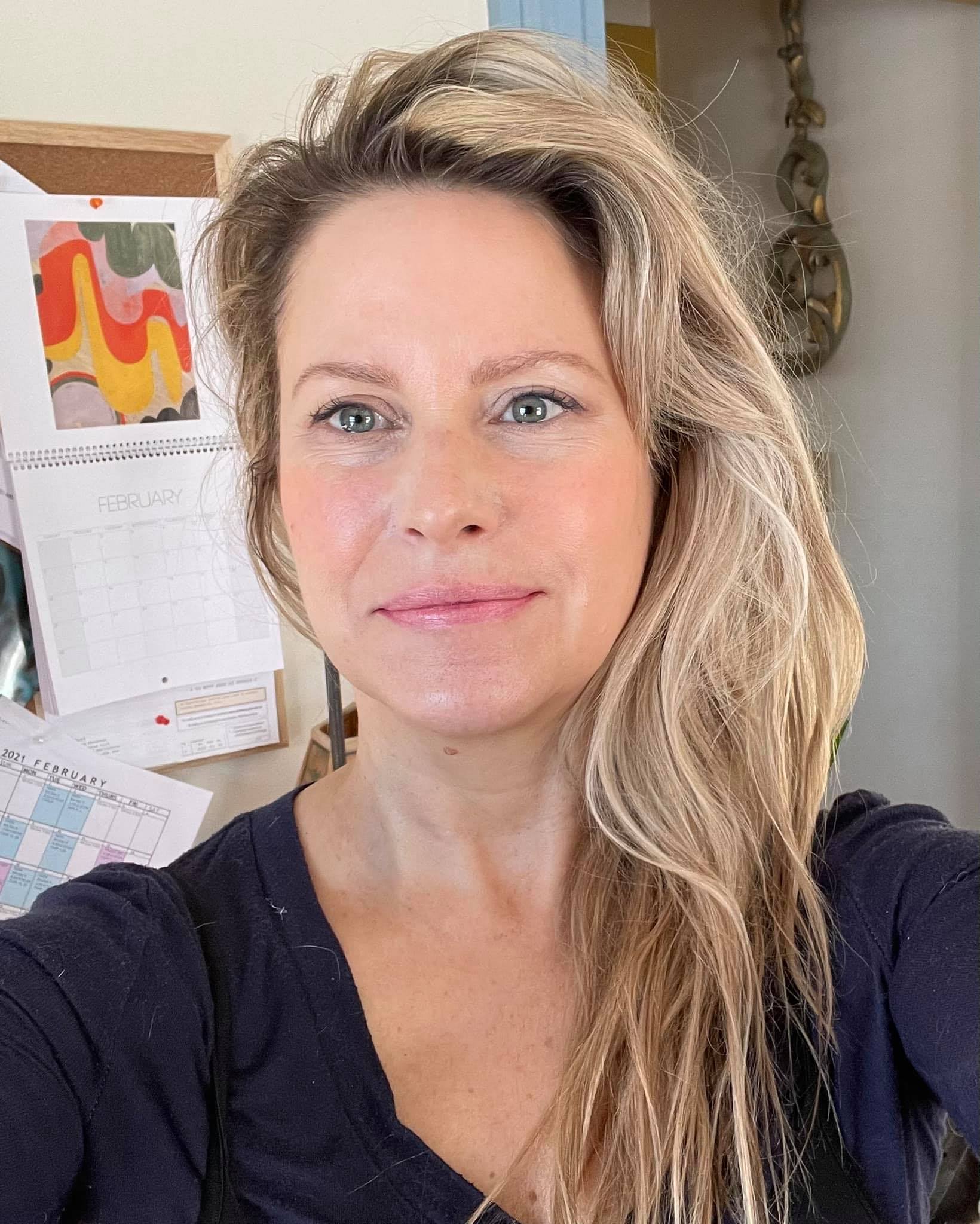 Lorna Kirk (Director/Camera/Animator) has been immersed in film and television – as a director/producer/camera operator, since earning her MA in Film (Manchester, England). Her award-winning documentary A Little Bit of Freedom (Nepal) screened at the 53rd Cannes International Film Festival as part of the Kodak Emerging Filmmaker Showcase. The film was recognized by the International Documentary Association in Los Angeles with its David L. Wolper Award and was screened at dozens of film festivals around the world. Lorna is a multi-talented filmmaker who has directed documentaries and children’s television series for CBC for over a decade.

Most recently Lorna has started using animation in her films and continues to find new ways and methods of bringing stories to life. Lorna’s production company Over the Moon Productions currently have two documentaries in production. Motoitoi (New Zealand) explores the untold story of a 19th century Maori princess – a multi-generational family saga of loss, cultural resilience and resurrection. 36 Hitchin Road(England) is a deeply intimate exploration of the unique relationship between a dying elderly woman and her unlikely caregiver, filmed over a decade. Lorna recently won the BravoFactual Award at the Short Film Pitch at Hot Docs, May 2017, and is the recipient of the WIFT-AT All Access Pass 2017. Her most recent project is a National Film Board animation, which explores the powerlessness of the refugee experience. Him is currently being screened at film festivals around the world and most recently won Best Atlantic Animation at the Atlantic International Film Festival. Lorna recently was a finalist in the 2017 Telefilm Canada and The Harold Greenberg Fund Feature Film Script Development Program at AIFF.