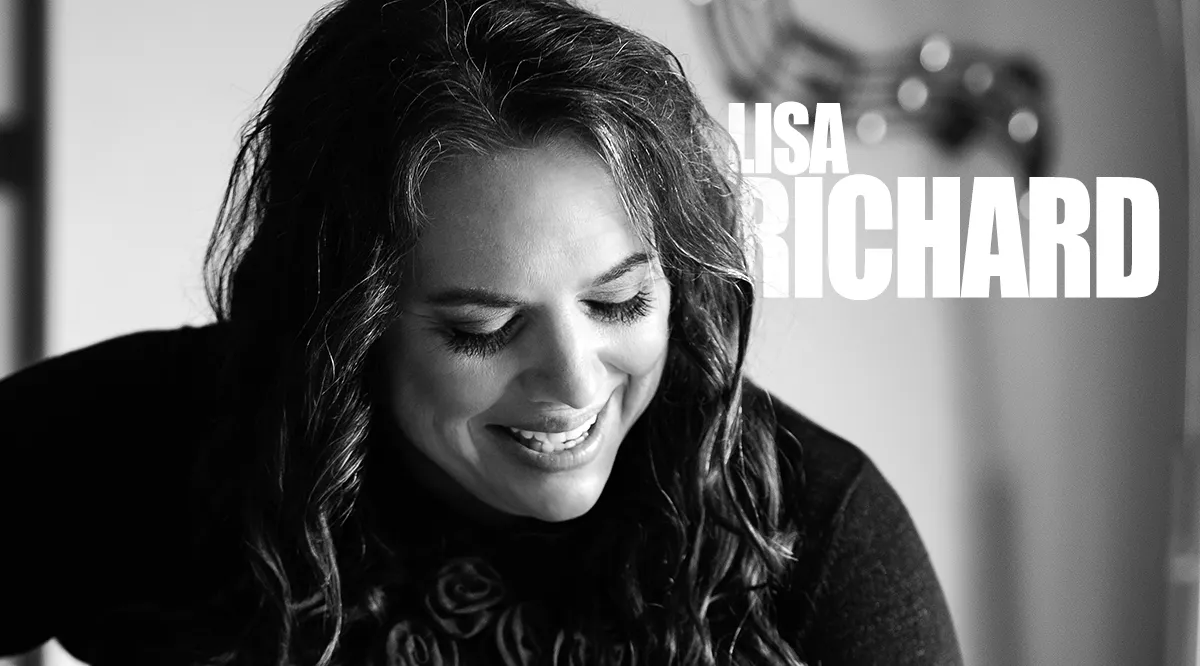 Lisa Richard is a talented country singer songwriter who blows away listeners with her powerful voice and soulful performances. In 2017 she performed for the first time in Nashville, alongside Vince Gill and The Time Jumpers. She has shared the stage several times with them since that debut including one special performance with Wendy Moten (The Voice 2021 second place finalist)

Her debut EP Tangled Up, (Jan 2017) has caught the attention of radio across Canada, United States, New Zealand and the United Kingdom. With regular performances in Canada and Nashville, Lisa has been featured on Grand Ol Opry Radio WSM 650 as a guest and host multiple times. “Tangled Up” and “Uniforms” has garnered numerous industry nominations including, Southern Rock Song of the Year, and modern country song of the year respectively Female Artists of the Year, Outlaw Country Song of the Year, and Video of the Year (2017, 2018 Josie Music Awards, ISSA Awards) . “Uniforms” was named #1 for 2018 CiOE East Coast Music song of the year and made regular rotation on Sirius CBC Country radio. The music videos for “Fisherman’s Daughter” and “Uniforms” were featured at the New Brunswick Film Festival (2017, 2018) and appears in regular rotation on the East Coast network, Eastlink TV. Lisa was nominated for Country Artist of the Year at the 2018 Music Nova Scotia Awards and was selected for the Songbird Series Showcase at the 2019 East Coast Music Awards and the 2019 WSM Grand Ole Opry Radio Songbird Jubilee in Nashville.

Lisa’s single “Together “ produced by Jason Barry was released May 2021 which was picked up by over 50 radio stations across Canada. It made the #2 spot on the Canadian Country Indie Chart
‍