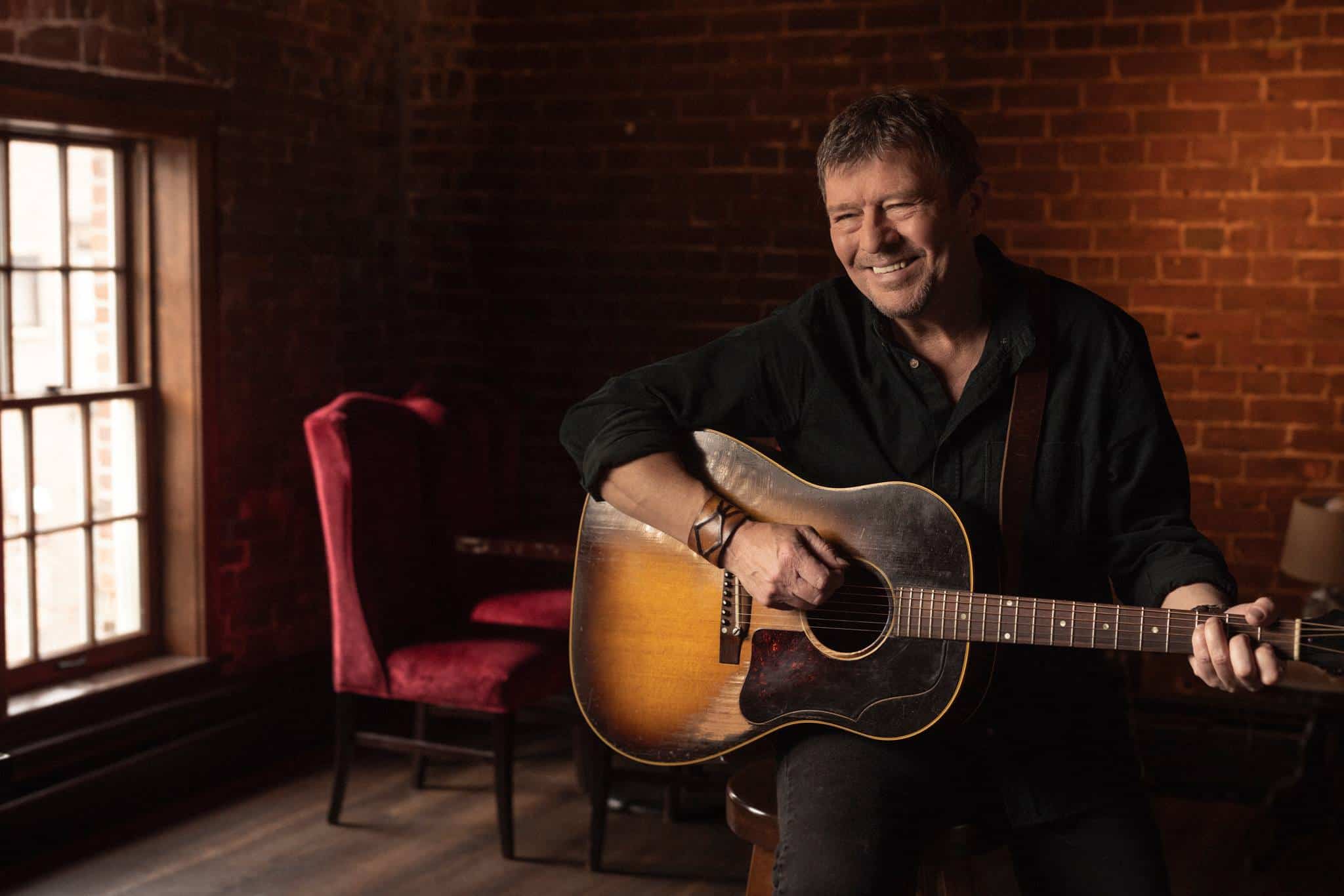 Songwriter Lennie Gallant has released thirteen albums (10 English and 3 in French) of original songs, which have won him awards and nominations from the JUNOs, Les Prix Eloizes, and The East Coast Music Awards. His double CD of the 22 songs from his multimedia love letter to PEI, Searching For Abegweit, ran for 180 shows and toured Eastern Canada to sold-out performances. His song Peter’s Dream was recently inducted into the Canadian Songwriters Hall of Fame. Lennie is an international touring artist who has performed all over North America, in Europe, for the troops in Afghanistan, and at the Olympics. His last performances before the covid crisis hit were two sold-out shows with Symphony Nova Scotia. Numerous artists have covered his songs, and one of his albums even went up to the international space station and circled the planet 248 times. Lennie’s most recent recording, Time Travel, won a Canadian Folk Music Award and was voted a top ten Album of The Year by a panel of industry personnel. From that album, his song and video for his song Sequoia are receiving many accolades, especially for bringing attention to the need to protect our great forests in this fragile time on the planet. He has supported many charitable organizations and causes, and for his efforts, he was presented with the PEI Red Cross Humanitarian of The Year Award. Lennie Gallant is also a member of The Order Of Canada.