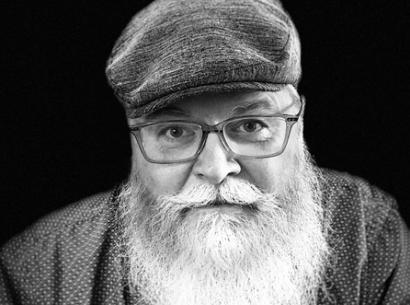 Larry Collicott and Ken McLaggan both hail from small towns on opposite sides of New Brunswick, but met during the 90’s after moving to Fredericton.  They began collaborating on videos in 2013 and the very first KENLAR short hit the internet.  They laugh at it a little when they watch it now, but it got them hooked and if they're honest they will tell you how much they really like that silly little film.  Soon after they discovered Fredericton’s 48 Hour Film Competition and a few years later they were joined by so many people that they now make two films for each competition instead of just one.