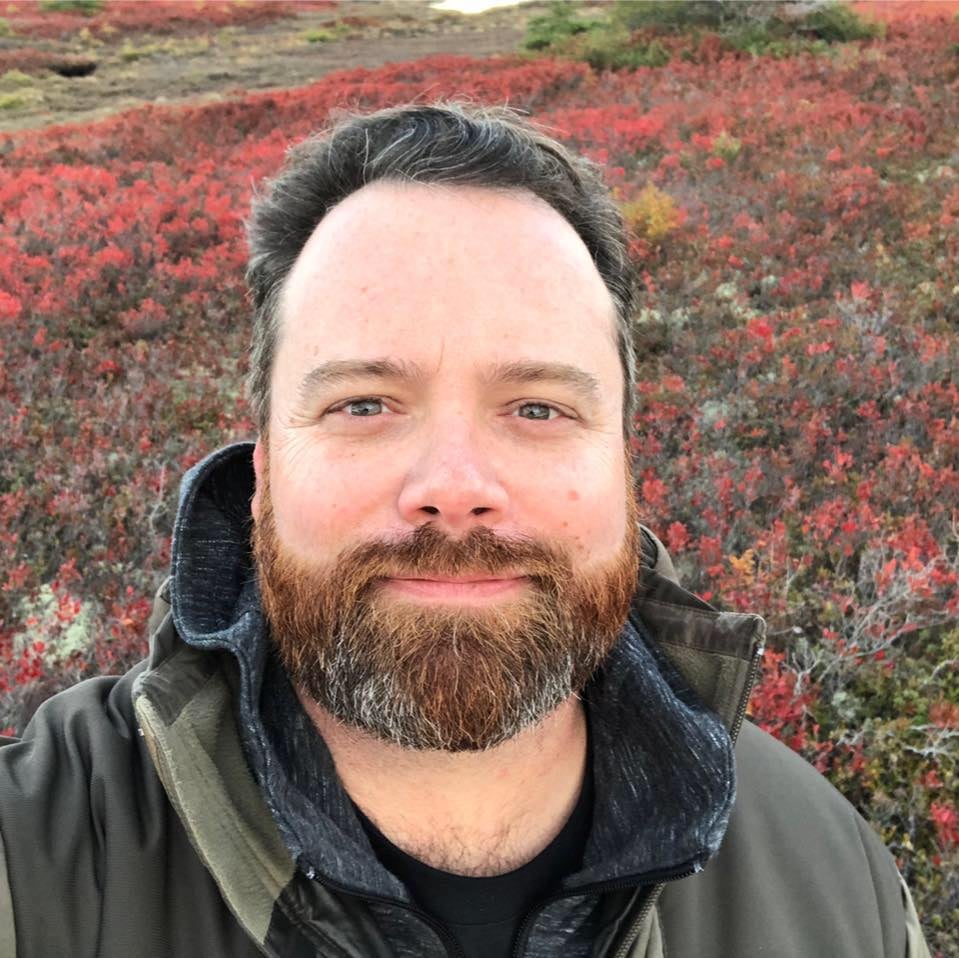 Jeremy Thomas Gilmer is a writer of short fiction and nonfiction. He has been longlisted for the CBC Canada Writes Short Story Prize, won the inaugural Short Story Day Africa Flash Fiction Prize, and was selected as the writer-in-residence at the KIRA residency in 2018. He has published articles on science, art, literary criticism, music, and travel.

His voice work has won an Independent Press Award for Audiobook fiction in the US. In addition, Jeremy is the Art and Literature editor-at-large for The East magazine.

Gilmer has spent over twenty-five years as an Engineering Consultant on environmental, energy, and mining projects. Born in New Brunswick, Gilmer grew up in Nigeria, Northern Ireland, and Canada and has lived and worked in over forty countries. He splits his time between Eastern Canada and Brazil.