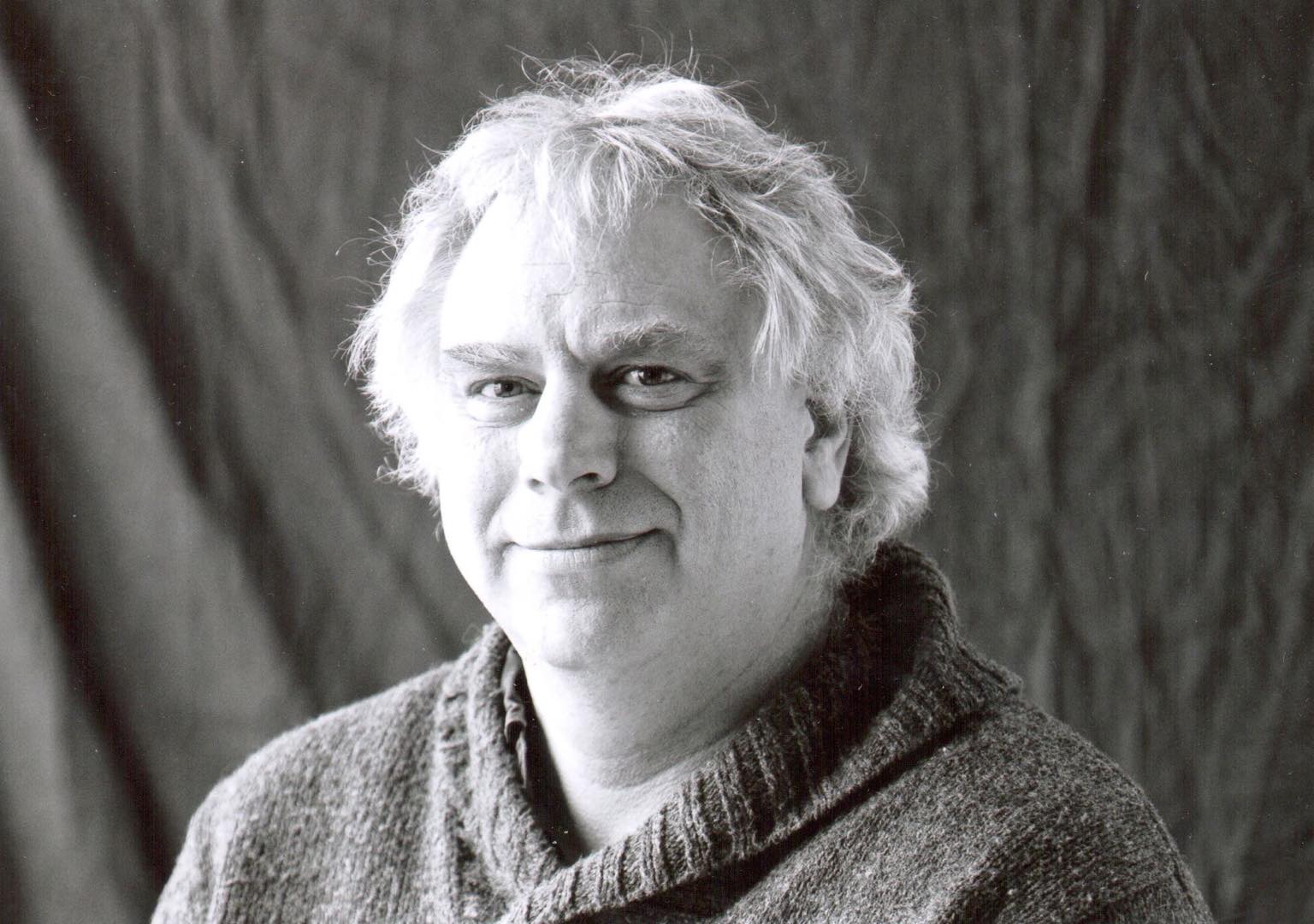 Growing up in the “classic rock” era of the 1960’s and 70’s Jeff’s love of music was influenced by his mother’s vinyl records which included Broadway musicals and Tchaikovsky ballets and also his older siblings Beatles, Rolling Stones and folk records (Dylan, Baez, Lightfoot). After being taught 3 chords on a guitar in his mid teens he began to write and occasionally perform original songs. His musical journey was mostly put to the back burner as he pursued an education and career in natural resource management, but towards the end of that career he revisited his old music and formed bands with the objective of recording and performing original music.“Free to Grow” band won the Stingray Rising Star Award at the 25th annual Fredericton Harvest Jazz and Blues Festival in 2015 and since then songs from their 3 albums have charted on radio stations in Canada, the UK, the United States, Australia, South Africa, France and elsewhere.