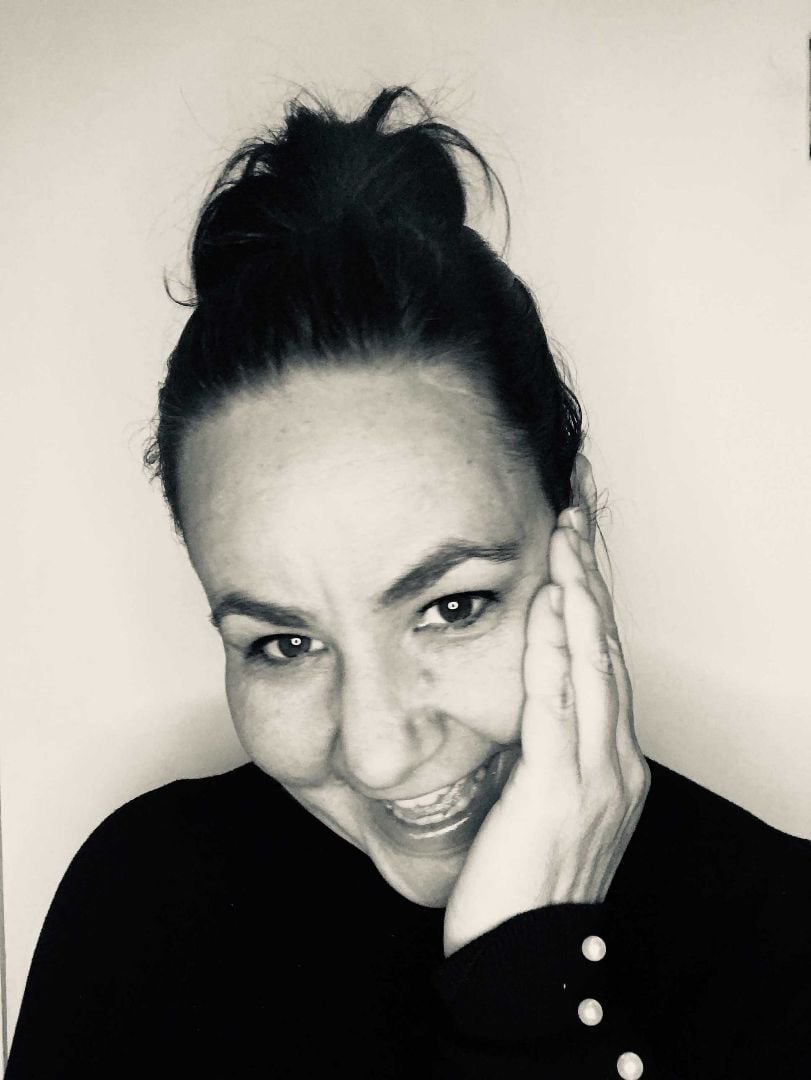 During her undergrad at Dalhousie University, Jayne was approached by two separate professors that noticed her unique gift of being able to put ideas together that look like they shouldn’t go together.

After she graduated, she travelled to Germany and began working in finance at German media fund, VIF, managing a $100 million per year budget. When working as the Executive Assistant to the CEO, she championed a script that later went on to sell out globally (“Love the Hard Way” starring Adrien Brody, award-winner at numerous film festivals, including the Locarno Film Festival) and was eventually responsible for managing the production on location in NYC and Berlin. ​

Jayne studied screenwriting, directing, and animation at UCLA for her Master of Fine Arts degree. She was mentored by Oscar-nominated writer, Meg LeFauve (“Inside Out”), who was Jody Foster’s head of production before she began screenwriting. One of Jayne's screenplays, “The Briefcase”, received seven-digit offers and had the interest of a major US studio. She also wrote a screenplay that was a finalist at the Sundance Screenwriters’ Lab.

Instead of taking the easy path – accepting a job from a top CEO in LA - she chose the more genuine, but longer path. Jayne returned home because she wanted the ability to tell stories authentically through her Atlantic Canadian culture. While working as a consultant for Netflix during this time, she suggested that Netflix introduce independent films to more rural communities that typically would not have access to any unique content. The childhood experience of not having access to interesting edgy content had been overlooked in the past. Netflix’s independent division is one of their most lucrative divisions. Jayne also put Netflix in touch with the Canadian Media Fund to kickstart the conversation to invest in Canadian content. Her passion for outreach helped Netflix developed a strategy for introducing independent content to rural Canadian communities.

During this time, she also began to unearth a global underground online community, where she has written for Denny's restaurants, Better Mobile (clients include Coca-Cola and Microsoft), and various other global SMEs. This is a network she leverages today - a massive competitive advantage for SMEs looking to go global during and post COVID.