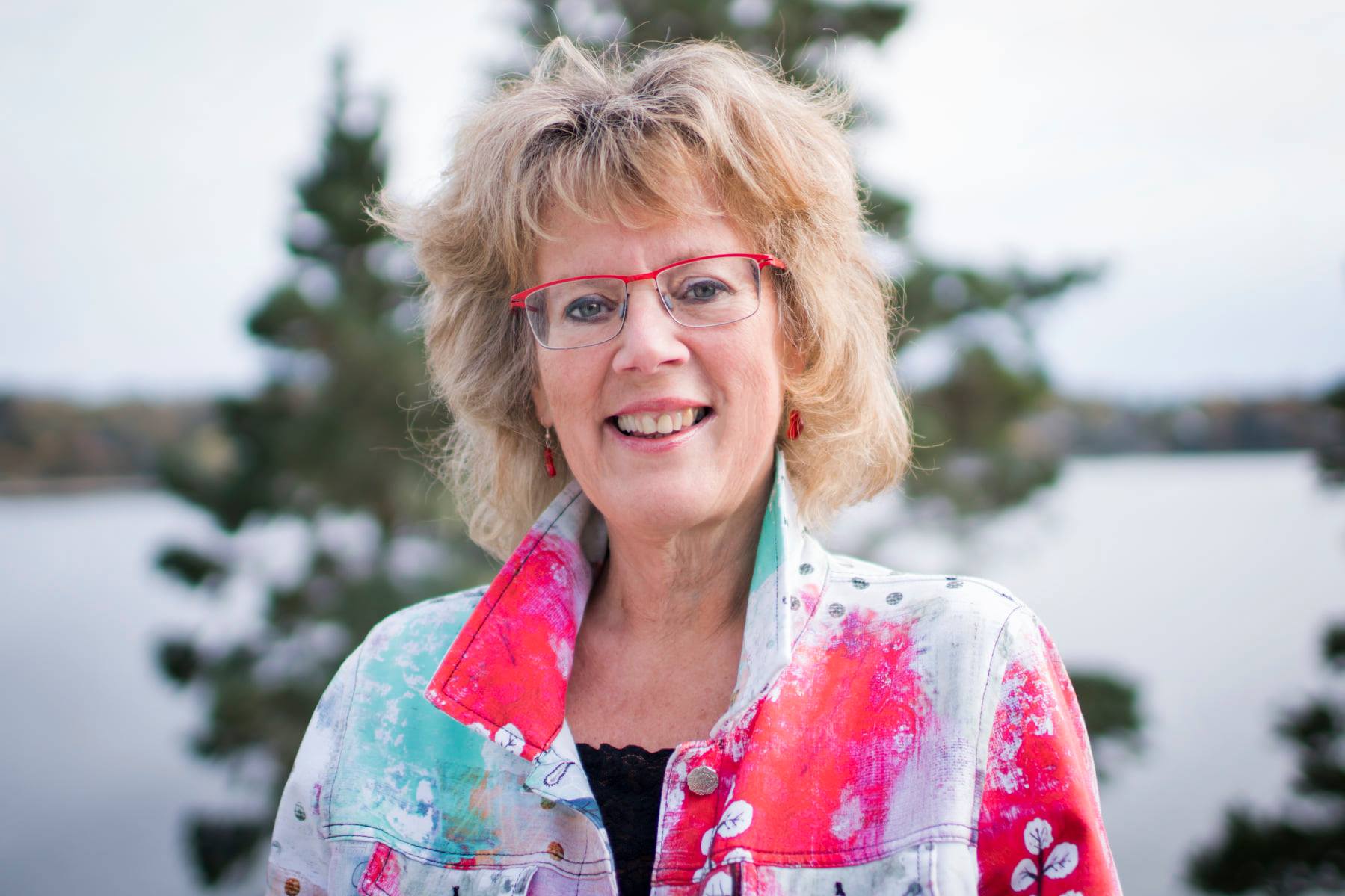 Jan Miller is an international consultant and trainer specializing in film and television co-production and co-venturing. She also continues to present one of the world’s top Pitching & Content Development Workshops. In Canada, her unique brand of training has been presented across Canada from TIFF and the Academy to Yellowknife and Newfoundland for major festivals and film coops. Globally her workshops have been featured at Berlin’s Talent Campus, Cuba’s Escuela Internacional de Cine y TV, Poland’s ScriptEast, Australia’s AttaGirl, Cannes, China and Iran. In great demand, Jan’s workshops have also crossed sectors into the music industry, where for almost a decade, she has been offering, through the East Coast Music Association, Export Ready training for musicians ready to present their work to the screen industry and to travel internationally.

A talent that makes things happen, Jan collaborated eleven years ago with the Erich Pommer Institut to design the hugely successful Trans Atlantic Partners (TAP), a unique 2 module international training program for establish film and TV producers.  Jan is Director of the TAP initiative. Jan has also served as an international consultant for many organizations including Creative BC and the CMPA, leading and supporting Canadian delegations to HK Filmart, the Rio Content Market and Berlin. She launched and served as Director of Halifax's Strategic Partners, one of the world’s pre-eminent international co-production markets for 15 years.

Jan was one of the driving forces behind setting up Canada’s first film school, the National Screen Institute, serving as Executive Director for 7 years introducing Features First and the Local Heroes International Screen Festival which she ran for 13 years as well as running the Drama Prize programme. From 1999-01, Jan was VP, Development for imX Communication, responsible for moving forward numerous features, television and animation projects including her role as Associate Producer for Lynn Johnson’s acclaimed comic book strip, For Better or for Worse.

Committed to supporting women working in the industry, Jan established Women in Film and Television-Atlantic, serving as the Founding Chair for 6 years. During this time Jan launched the annual Women Making Waves Conference, the WAVE Awards, the Shadow Project for Atlantic women directors and the first collaboration with the Centre for Women in Business, designing the screen version of its Advanced Management and Mentoring Program. Jan continues as a Mentor for WIFT-AT and women across the country.

Jan has also been very active in co-designing and presenting four versions of 5 Women in Focus training opportunities for Women in View including one specifically for animators which is now presented as the Animation Career EXCELerator program. The 2021 iteration of Five in Focus is Five in Focus Indigenous which Jan co-leads. Jan presently serves on the Women in View Board, the WIFT Canada Coalition and recently completed a term on the AFC Board.