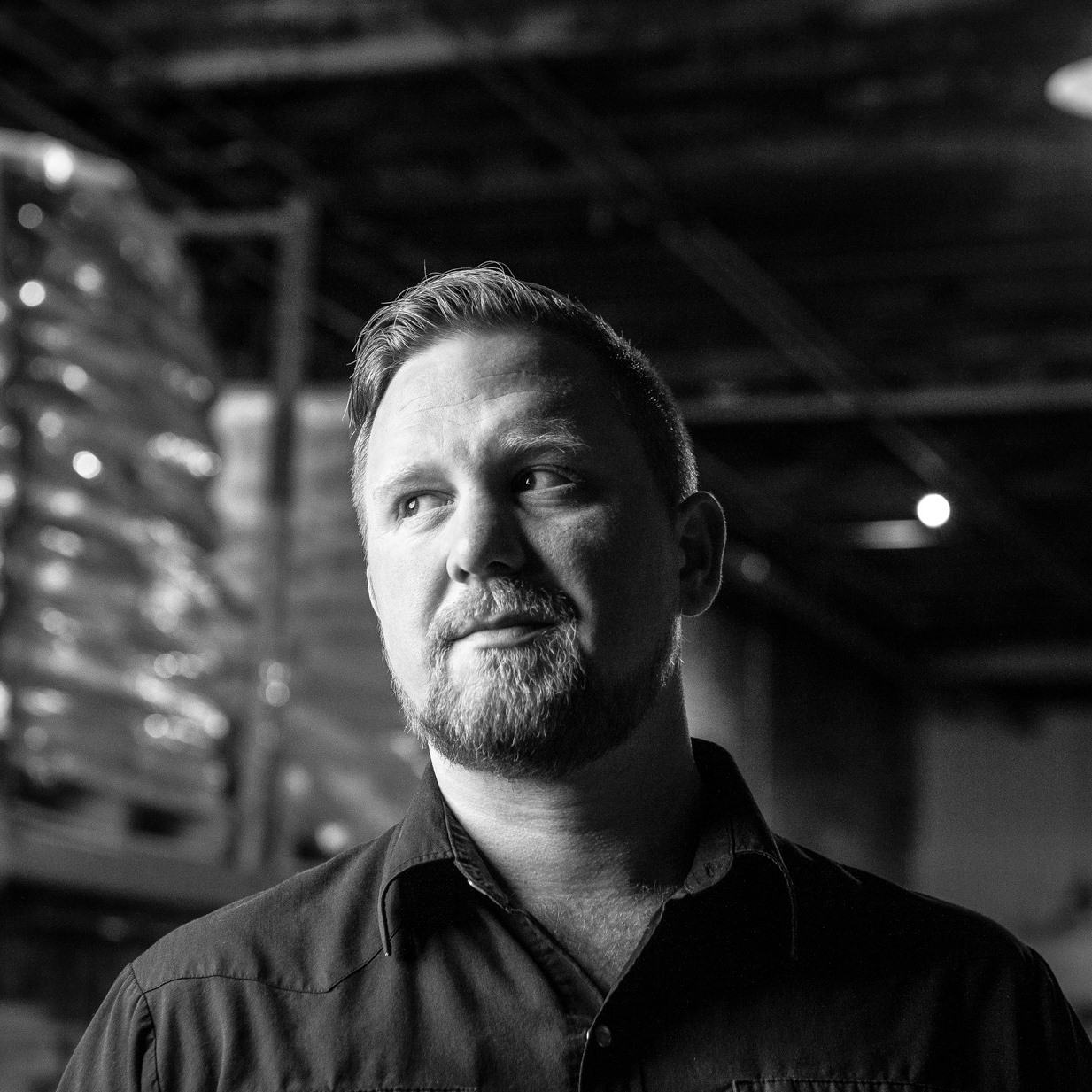 Greg Webber, is a music teacher and longtime supporter of education through music. His many collaborative projects in bringing New Brunswick musicians to classrooms across Fredericton has garnered him great respect from artists, students, and parents. Greg is able to use his passion for education to bring Kill Chicago to various learning workshops in schools and beyond. He has been a member of the long standing jazz big band The Thomists and will use his contacts there to hire a horn section for several tracks (see additional musicians). Through Greg’s history working with Symphony New Brunswick, he has access to the networks involved in theatre shows across New Brunswick and Quebec, as well as access to a pool of talented symphony musicians.

Greg was co-producer on all three of Kill Chicago’s releases The Grey, The Fix, and The Rest. The Grey won MNB’s Album of the Year in 2016. The Fix was awarded with the Socan Song of the Year Award for 2019. The Rest has earned the band a showcasing spot at the 2022 East Coast Music Awards. He has collaborated on recording sessions with Alan Jeffries (David Myles, Montgomery StreetBand, Ray Leger) and has produced a single for indigenous artist Matt Comeau and an upcoming full-length album by Fredericton’s “The Tortoise The Hare & The Millionaire.”

He has also collaborated with the First Nations Curriculum Leader Sarah Francis at Anglophone School District West to produce a recording and two videos of the Wolostoq Song. This project had the team canoe to Eqpahak Island, a traditional stopping point for the Wolostoquey peoples to record this honour song. The song is now played across ASD-W schools in efforts to work on reconciliation and inclusion.