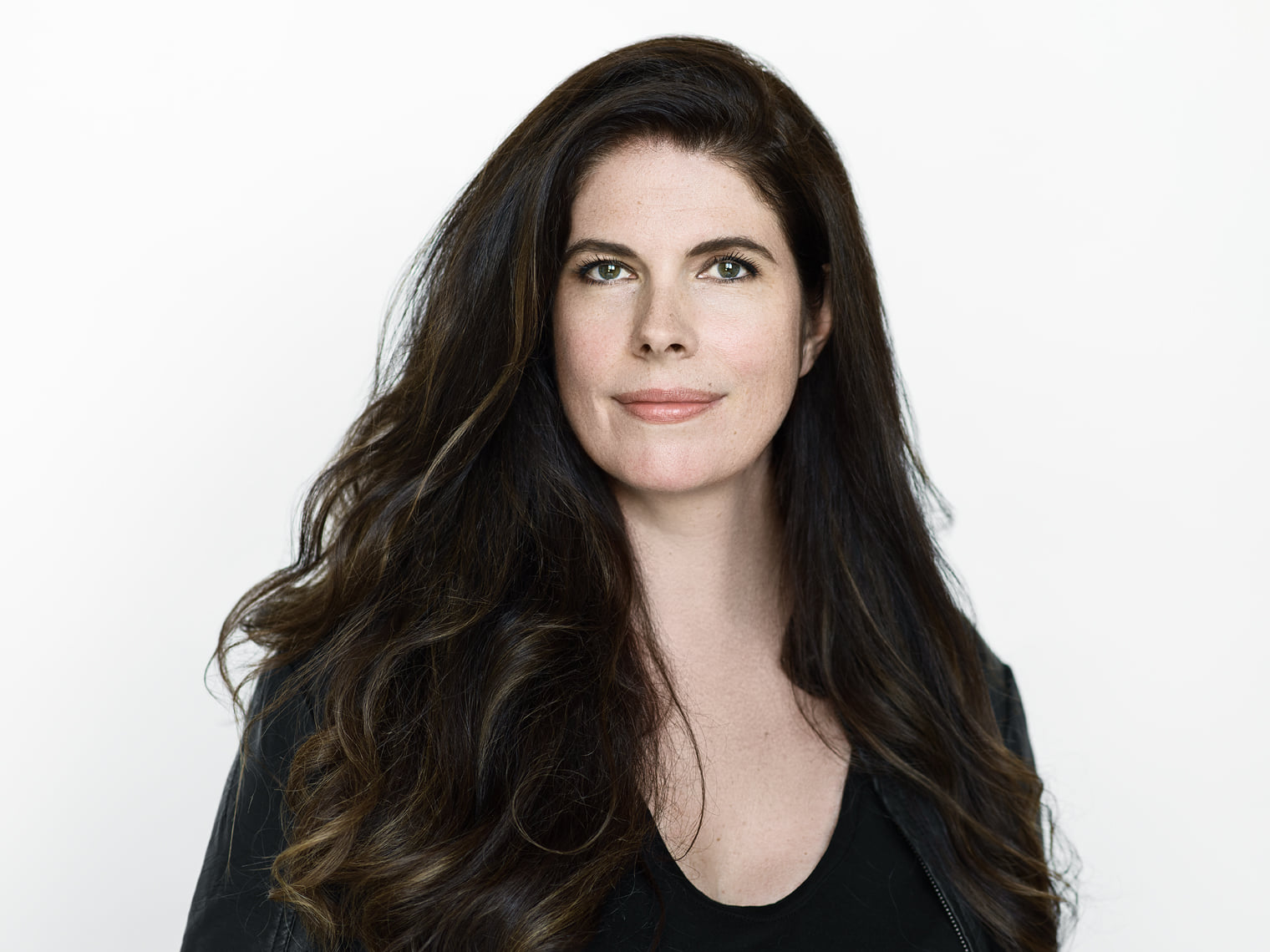 Gia Milani is a director, writer and producer from Canada’s East Coast. Gia’s stunning feature All the Wrong Reasons had its world premiere at the Toronto International Film Festival (TIFF).  She won several awards for directing and writing the film, including the Discovery Prize at TIFF, the Script Accessible Award at Slamdance, and the Viewer’s Choice Award at the Silver Wave Film Festival.  Gia was also named as one of the top Canadian film talents to watch. She won CBC Television’s CBC 3-2-1 Award for her short film on human trafficking, A Dark Radius, and two William F White Awards for Screenwriting for A Dark Radius and for her short comedy Bathroom Stalled. Gia was awarded a prestigious “A Grant” from ArtsNB for directing her new experimental comedy film At the Back which premiered at the Atlantic Film Festival Gala in 2020 and was picked up by CBC Gem. It has since taken home several awards, including best film and best screenplay at the Silverwave Film Festival.

A multidisciplinary and prolific creator, Gia was honoured in November 2018 by Women in Film and Television - Atlantic with a Salute to a Woman working in Entertainment in New Brunswick. Gia’s feature screenplay, Strathcona, was shortlisted in December 2017 for the TIFF/CBC Diverse Screenwriter’s Grant (top 6). Gia is the Executive Producer on the feature film Queen of the Andes – winner of The Best First Feature from the Victoria Film Festival 2021. In television Gia shadow directed two episodes of Mr. D (CBC television) in July 2018 under Topsail Entertainment (Mike Volpe). In 2018 Gia was chosen by Women in View to be a spotlighted director in their Five in Focus program.

Gia has a bachelor’s degree in Applied Arts from the University of New Brunswick and an honours diploma from the New Brunswick College of Craft and Design. She studied story development and television development through UCLA and continued her education with directing coach Judith Weston in Los Angeles.