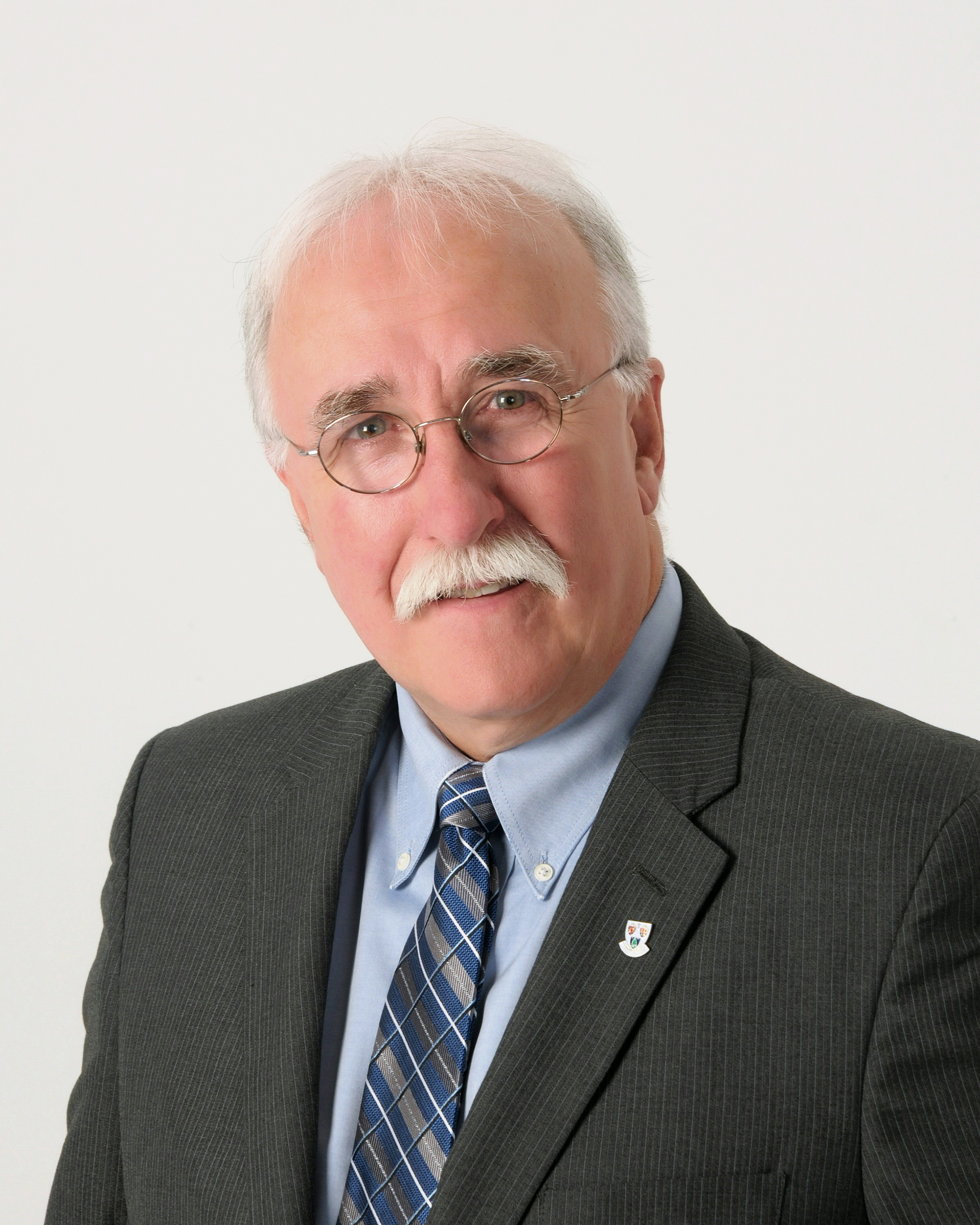 Eric Megarity is a retired retail manager for Alcool New Brunswick Liquor. He is a graduate of St. Thomas University and the of the UNB Management Development Program. He has a certificate from Cornell University in Retail Management. Eric is an avid hockey player.

Coun. Megarity was elected to Fredericton City Council in 2008 and is now serving his fourth term in office, having been re-elected in May 2021.

Coun. Megarity was also the President of Cities of New Brunswick, Co-Chair of Local Immigrant Partnership, President of Fredericton North Heritage Association, and Chair of the Fredericton Age Friendly Committee. His past involvement on Council included a tenure serving as Deputy Mayor, acting as the Chair of the Strategic & External Relations Committee, and Chair of City Council’s Ad Hoc Committee on Immigration.

He was always active in various school parent committees at both the District and School levels. He is Past President of the Fredericton District Soccer Association and former Soccer NB Provincial Team coach and is currently a retired member of the Old Boys Soccer Club.

Coun. Megarity lives in Ward 6 with his wife Suzanne. They have two grown children, Erica and Luke, as well as three wonderful grandchildren, with another on the way.