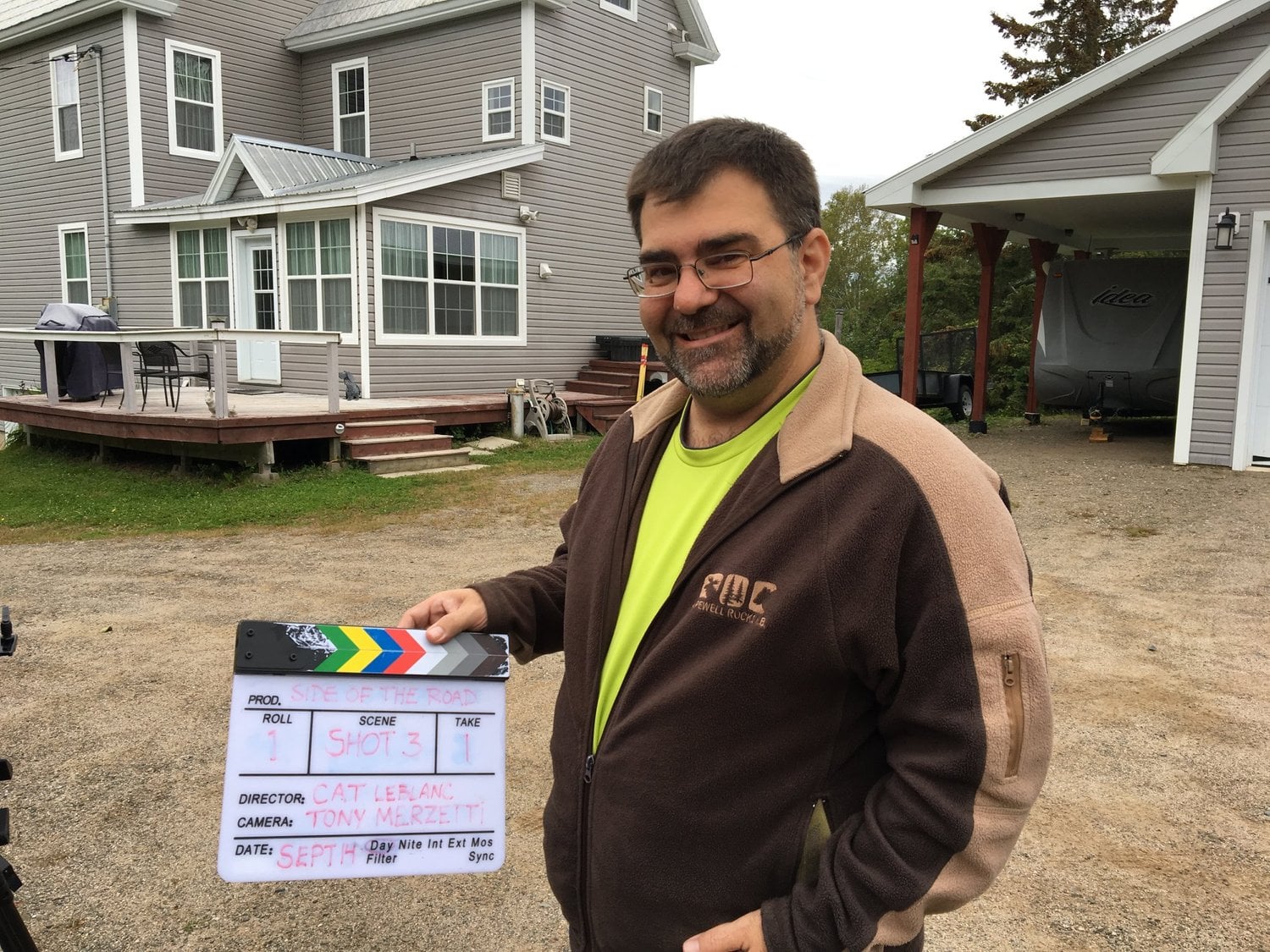 Donovan Richard (he/him) is a filmmaker from Moncton New Brunswick who has been creating and working on films for years. The filmmaking inspiration for him started early in the Acadian Peninsula and then continued once he moved to Moncton, where a by chance internet search brought up the NB Film Co-op in 2003. He found his creative home there and has never looked back. His affiliation with the NB Film Co-op has been a continuous learning experience. He has incredible connections with most of the New Brunswick filmmakers and artists as well as ongoing opportunities to volunteer and network on productions which have continued to shape him as a filmmaker.

Once Donovan became a more well-rounded creative with enough knowledge and experience under his belt, he started producing and directing his own projects and teaching. Donovan has assisted his fellow filmmakers over the last 19 years to develop their film projects either via producing, mentoring, training or simply just by volunteering on sets in any position that was required.

Donovan is past president of the NB Film Co-op, and is a current board director. Support for New Brunswick artists is vital to him.