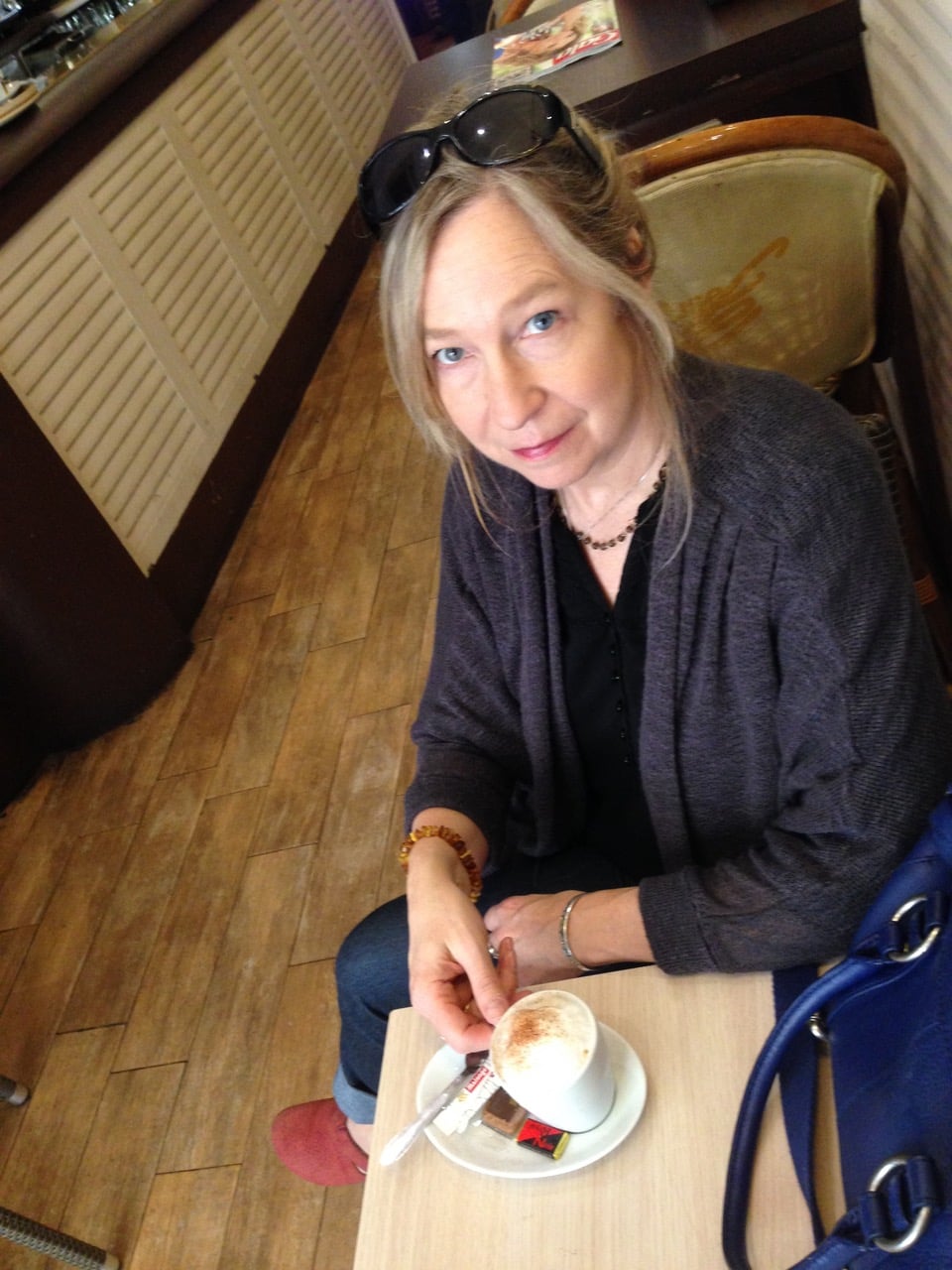 A special thank you to new sponsor Donna Davies of Ruby Tree Films for her annual generous support of the Jane LeBlanc Legacy Fund. Donna will also be a professional mentor and juror member. We are so excited to have her involved!

Donna Davies is a writer, producer, and director from Charlottetown Prince Edward Island. Davies made her foray into filmmaking at the Island Media Arts Co-op and the Atlantic Filmmakers Co-op. She went on to write and direct Kitchen Goddess and A Sigh and A Wish with the National Film Board before starting her own production company.

Davies has since made dozens of films that have won awards at festivals internationally and aired on CBC, Bravo, The Movie Network, IFC, HBO, Netflix, Hulu, Starz and EPIX. Her lengthy list of credits includes the dramatic shorts Gasoline Puddles, 7 Crows and A Space for Sara, tv series such as Shadow Hunter, I Prophesy and Supernatural Investigator, and one hours such as Tesla’s Children, Childhood Lost and Decoding Life.

Davies is best known for her horror and scifi films like Zombiemania, Pretty Bloody and Nightmare Factory, winner of dozens of international awards including Best Documentary Feature at the Atlanta Horror Film Festival and Award of Excellence at Indie Fest. Her feature documentary Fanarchy, which explores the world of fan films played to sold out crowds at London SciFi, Comic Con San Diego, Fan Expo Toronto, STUFF Mexico and won Best Documentary at both the Nova Scotia Screen Awards and Boston SciFi.

Donna is currently in development on a feature horror film based on a true life event and a dark comedy series about a scream queen’s rise to fame in the heyday of horror.