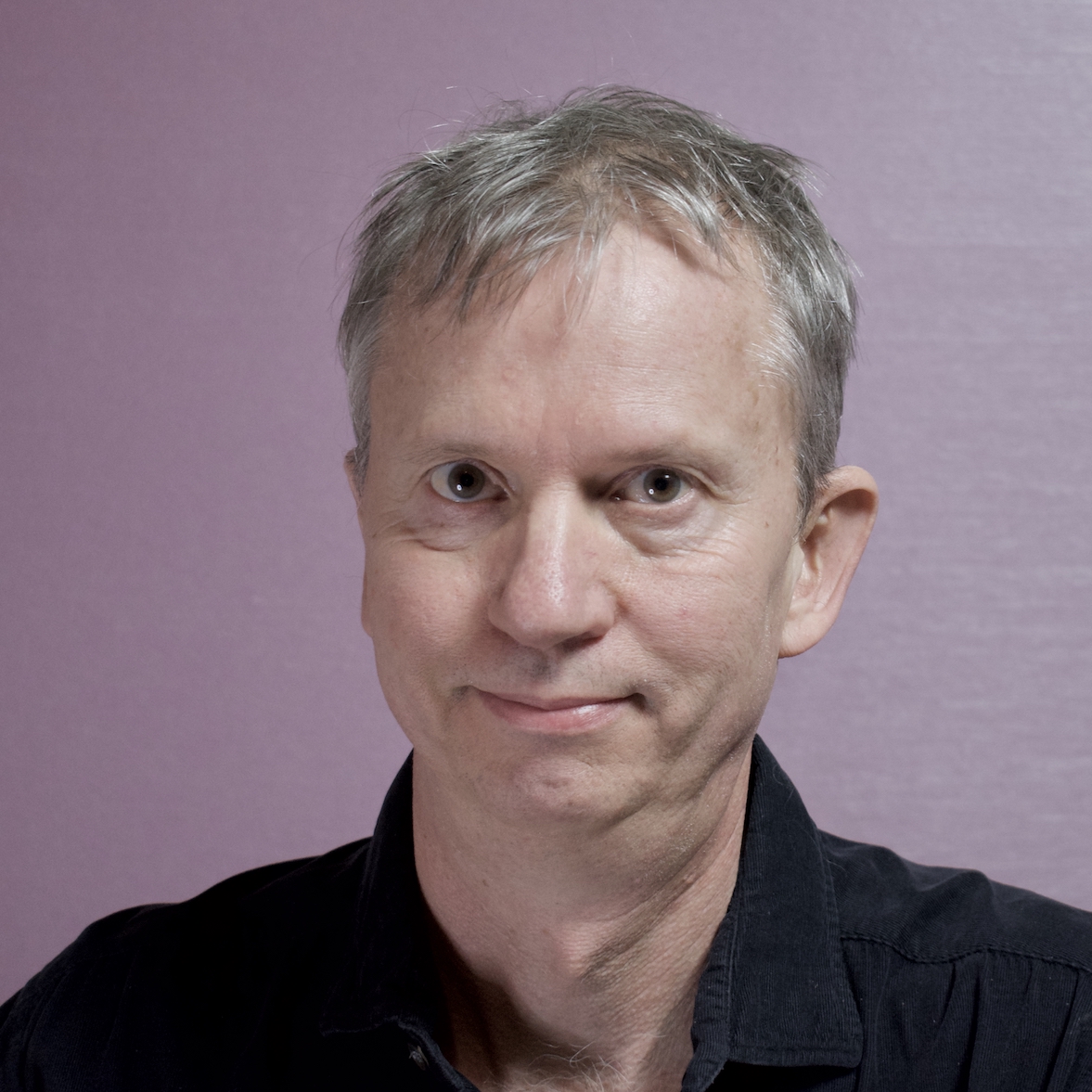 In 1984, twenty-year-old David Lindberg moved from Minneapolis, Minnesota, to NYC, where he completed an art and design BFA degree. In 1989, David began making artwork in a small studio off the Bowery. In 1991, he moved to a studio in Greenpoint, Brooklyn. In 1992, David had the good fortune to be invited to exhibit at the W139 in Amsterdam, NL, which led to more exhibitions resulting in David living and working in Europe for the next 20 years. In 2017, David moved back home to the US, settling in Sunset Park, where he currently lives and works.

Since 1991, David has had 41 solo exhibitions, has been in 76 group shows, and has been represented by various galleries at 54 art fairs, with numerous reviews. He has also made four public commissions for the Netherlands--the most recently installed in The Hague in 2020. David's artworks are in public and private collections, primarily in the Netherlands and Italy.

David is enjoying being back home in the US–incorporating new materials and new ways of thinking and figuring out what to do next.

In 2022:
• David completed a public commission for a collector's residence in Miami.
• David took part in a group show at NARS Foundation, NYC
• David's photography work was published in the book On Quality written by Robert Pirsig, author of Zen and the Art of Motorcycle Maintenance, and his wife, Wendy Pirsig. HarperCollins, 2022
• David helped REmake the artwork Female by Kazuko Miyamoto for Zurcher Gallery, NYC
• David was the chief technician for Jung Hee Choi's multimedia installation at the Sylvia Wald Po Kim Gallery, NYC

The Dutch gallerist, Anoinette de Stigter, wrote in 2008,
"Lindberg's work has the spirit of experimentation. Using materials such as epoxy, glass and carbon fabrics, foam, paper, cardboard, and colored pigments. He explores the nature of material, from its natural state to its altered state, discovering in the process a language of new colors, shapes, transparencies, and combinations of form. His creations are progressive and daring."