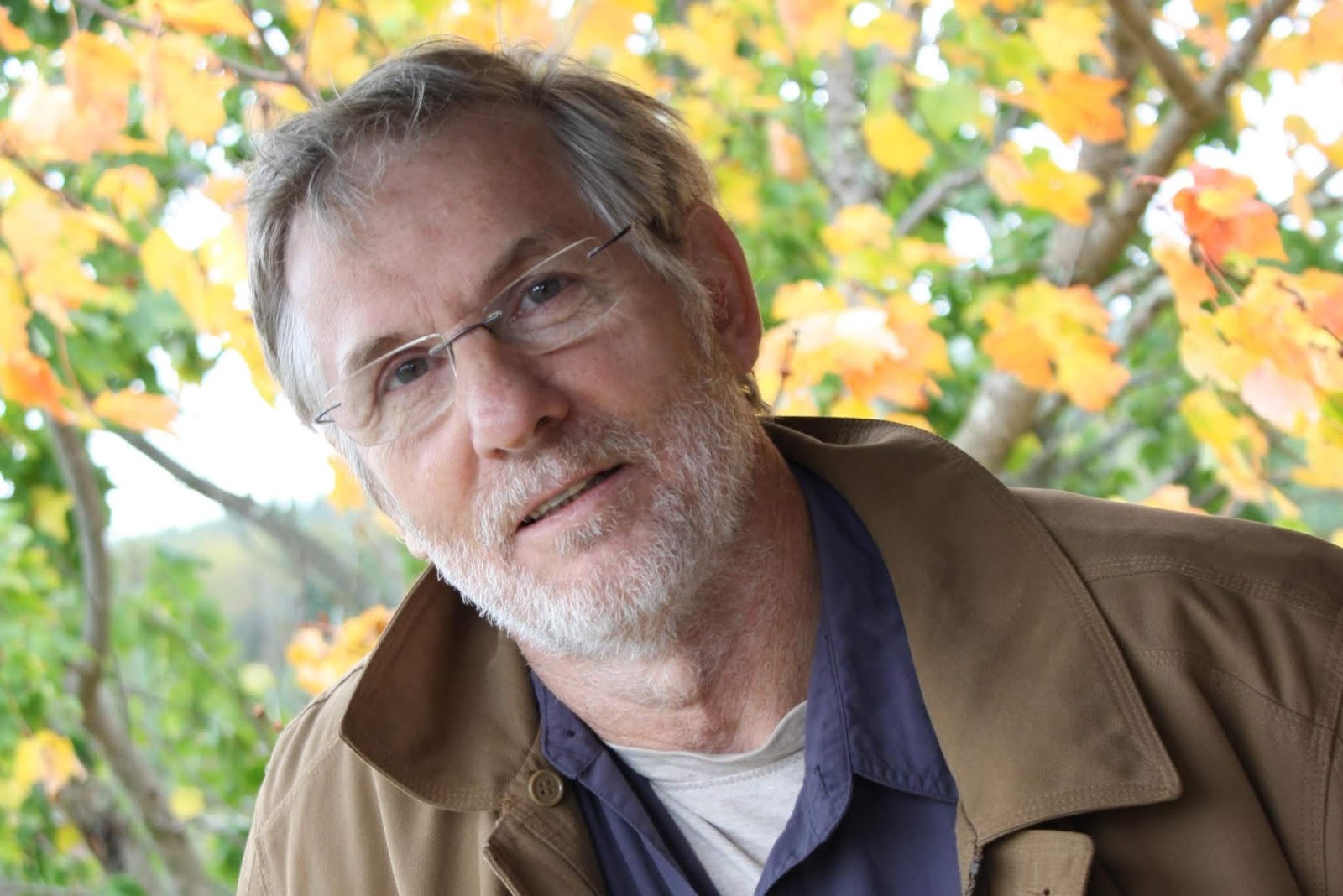 David Adams Richards, CM, ONB, novelist, short-story writer, memoirist, Member of the Senate (born 17 October 1950 in Newcastle, NB). An acclaimed author of novels, short stories, memoirs, essays, poetry and plays, David Adams Richards is one of only three Canadian writers to be awarded a Governor General’s Literary Award for both fiction and non-fiction. Perhaps best known for his fictionalized accounts of his native region of Miramichi, New Brunswick, Richards’ work increasingly tackles complex explorations of conscience, morality, integrity and consequences. He has been compared to Leo Tolstoy, Albert Camus and William Blake. He has won the Giller Prize and two Gemini Awards, and is a Member of the Order of Canada and the Order of New Brunswick. He was appointed to the Senate in 2017 by Prime Minister Justin Trudeau.