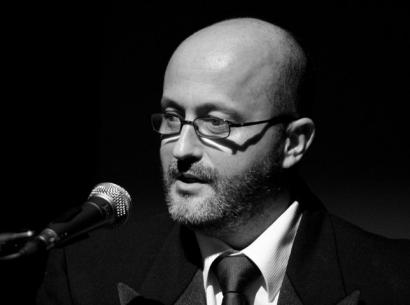 Trained at the Canadian Screen Training Centre in directing, Danny obtained an NBFC Film and Television Certificate as well as a Short Film Venture grant, a CBC321 award, and an IndieCan10K award recipient.  He has written and directed a number of award winning short comedies and dramas. Some of his most successful projects are Délivrance, which was acquired by CBC Television and Société Radio Canada Acadie. The Bannisters, produced with the support of CBC-Telefilm 3-2-1 award, and Owl River Runners, a NB feature film produced for IndieCan Entertainment that is currently in festival circuit and marked for Canadian distribution in the fall of 2016.  A stage/film actor, and director, Danny reconciles the actor and director needs for those who are looking to act for film.