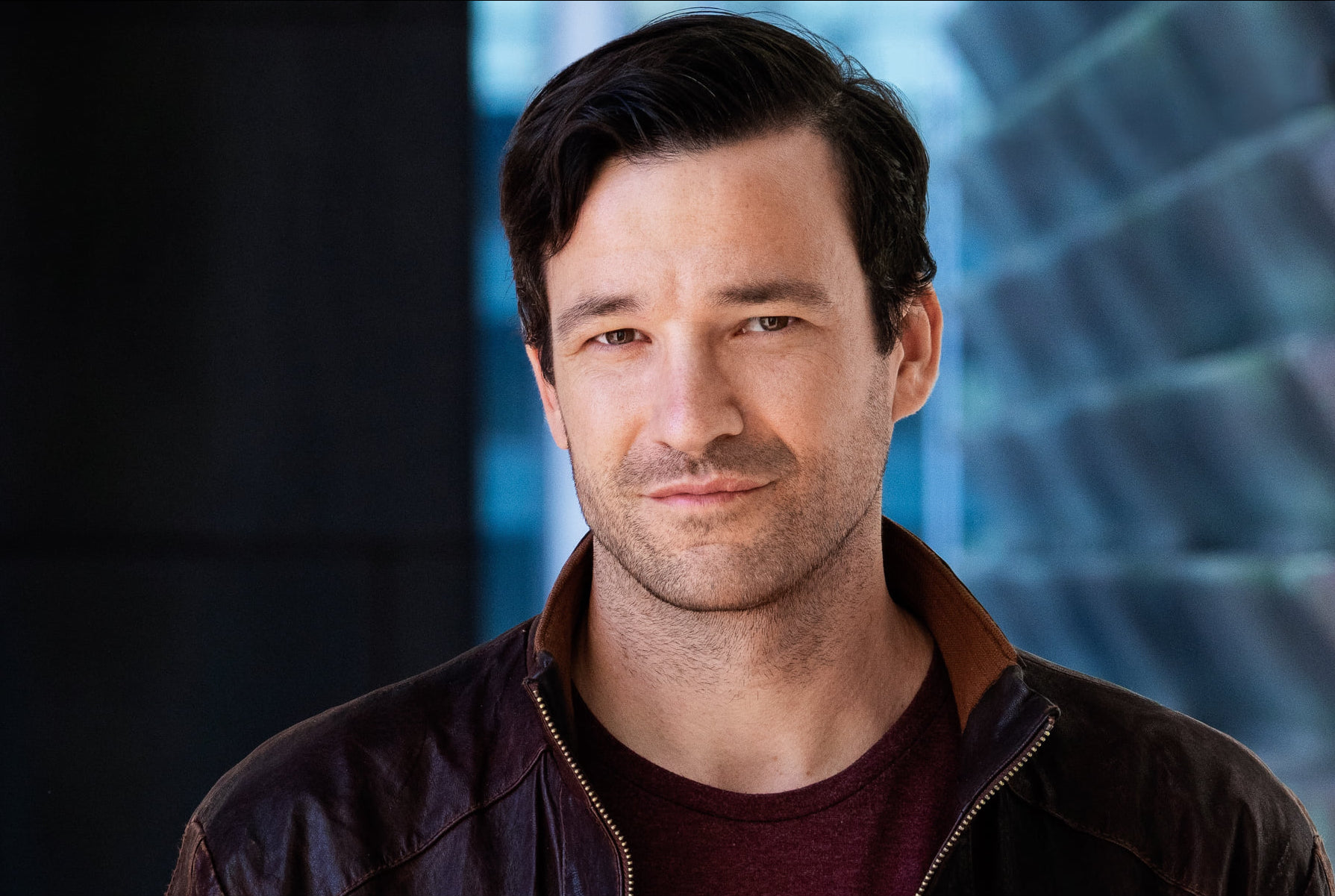 Clem has been performing for over 20 years, appearing in Theatre, Film and Television shows including; Boardwalk Empire, The Path, Broad City, Nurses and Master of None to name a few. He is also accomplished in voicework, and has voiced commercials for many brands including Geico, Finish, American Century Investments and more. Recently, he has delved deeper into the world of motion capture and has lent his voice and body to a variety of characters in Rockstar's; Red Dead Redemption 2 and 2K Games; Mafia: Definitive Edition. He is also the co-founder of the successful Toronto based theatre company; Leroy Street alongside Anne van Leeuwen and is the owner of Uldra Films, where he frequently directs and produces his own work, including the nationally released comedy Ghost Team starring Jon Heder, Justin Long and Amy Sedaris. https://www.uldrafilms.com/films