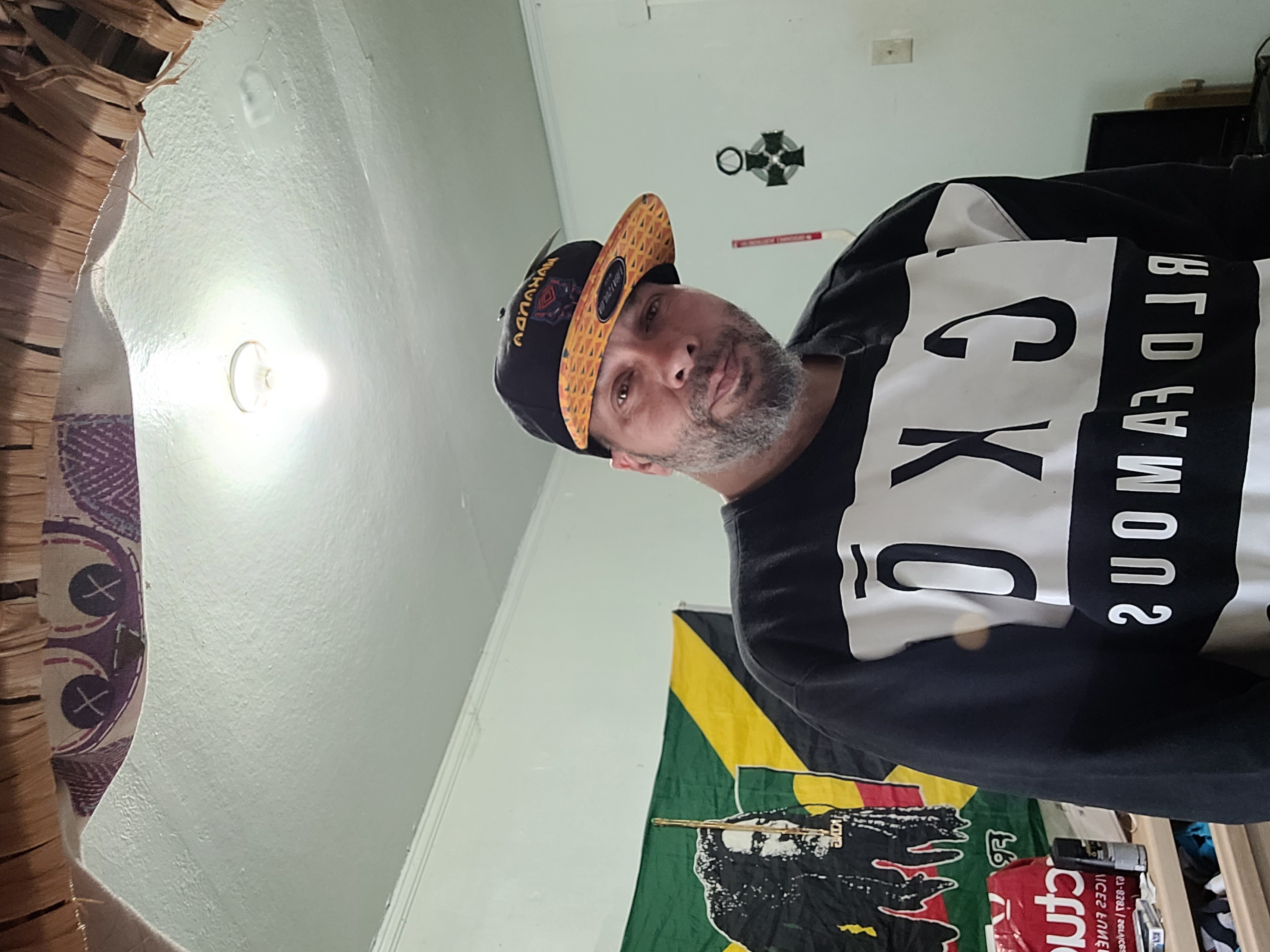 From the streets to the stage is how music artist Ceeb Dread came into being. From homeless to hopeful, he released the chains that held him. Born in Oromocto, New Brunswick, and raised in Montreal, Ceeb needed to come home to the music community he loves. Ceeb has worked for over thirty years in the hip-hop music industry. He is also an actor, playwright, and mentor to troubled youth. He has produced ten music albums and acted in two movies and a television series. Ceeb's recent album is bring released internationally in Taiwan.