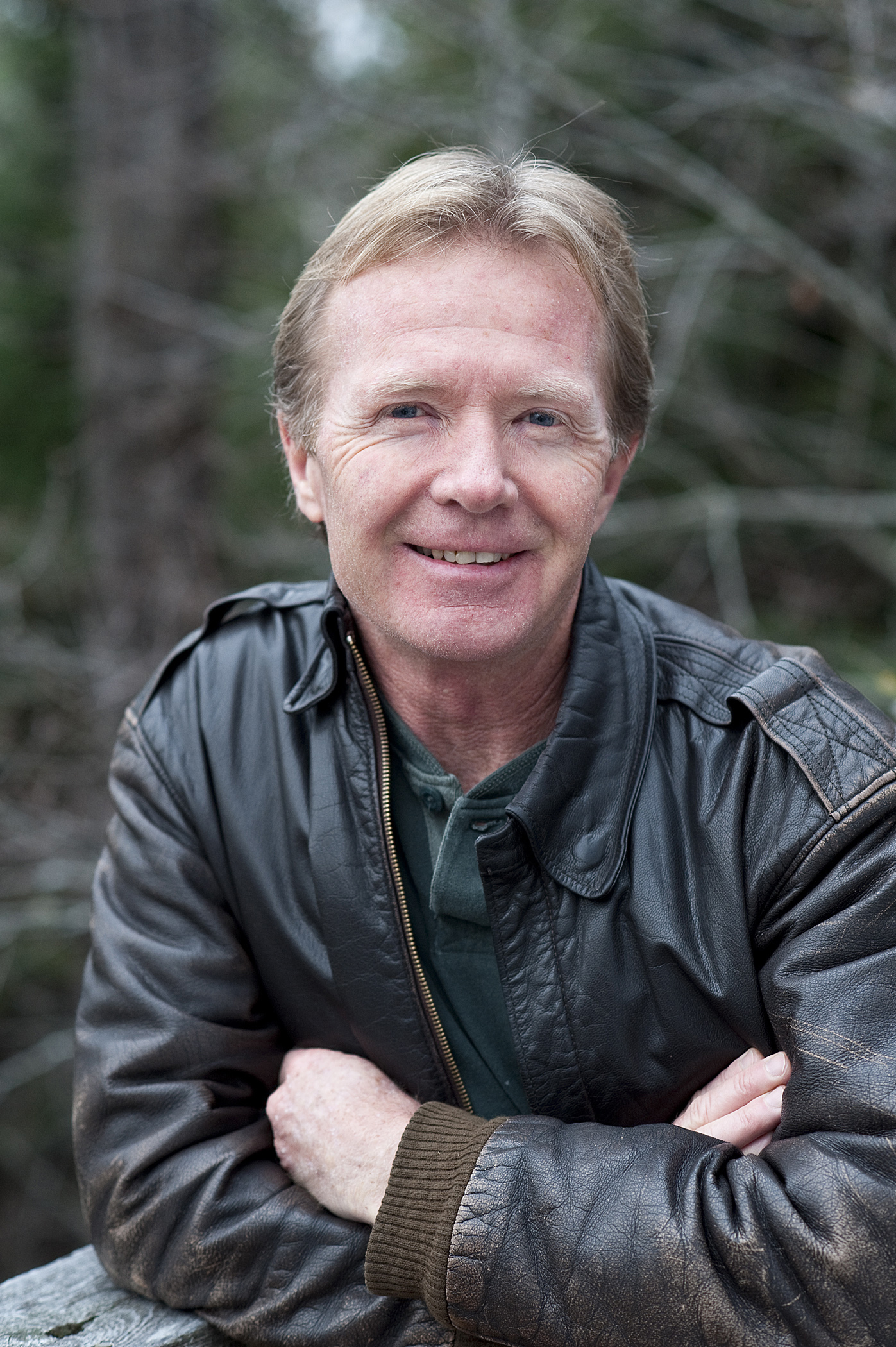 Brian Atkinson has worked as a professional photographer for the past 30 years. In that time he has traveled to some 80 countries.  For Canada’s Equinox magazine he covered stories ranging from refugee returns in Guatemala to the emergence of Eritrea as an independent country. On assignment for Canadian Geographic he has photographed the seal hunt in the Gulf of St. Lawrence, the fishery in the Bay of Fundy, the French shore in Nova Scotia, the wilderness coast of New Brunswick’s Fundy Trail, New Denmark, migrant workers in Quebec and a pond hockey tournament with over 120 teams and minus 20 degrees temperatures. Also for Canadian Geographic, Brian circumnavigated Newfoundland with Adventure Canada.

During the Kosovo conflict, Brian was contracted to CARE International and illustrated an in-depth piece on the war for The Ottawa Citizen. CARE International has also used Brian to  document their projects in Madagascar, Mozambique, Lesotho, South Africa, Guatemala and Nicaragua. Other agencies have sent Brian as far a field as North Korea, India, Cambodia and Cameroon. For the past few years Brian has worked with Cuso International in Latin America, Asia and Africa.

Brian shot stills for various film productions and for twenty-five years was one of the principal photographers shooting ad campaigns for the New Brunswick government’s tourism spots.

For Brian, photography is about people:  the chance to live, learn and work with people all over the world, and to help them voice their story.