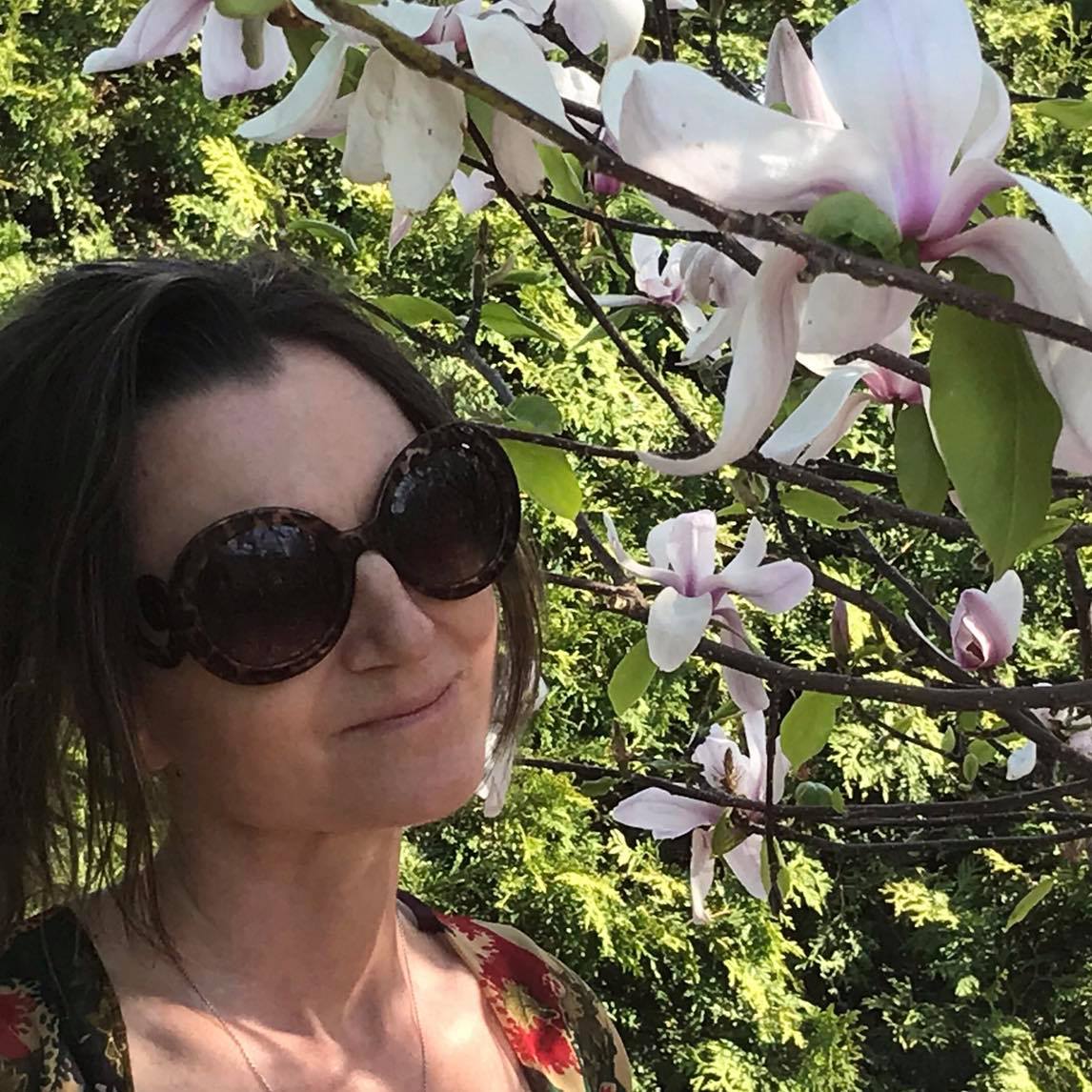 Alexandra Darbyshire Flood is an Ottawa based artist, and medalist graduate of OCAD University, in addition to studying painting at the National Academy School of Fine Arts in New York, and Turps Art School in London, England. She relocated to the city of Ottawa in 2018 after spending eight years in England, and before 2010 she was based in New Brunswick. Alexandra's work has been presented in solo and group shows across North America and Europe, and she has been recognized by national and international organisations with awards and honours for her work, including the Canada Council for the Arts and the Delphina Studios Trust, London, England. She is a 4-time nominee/longlist of the Sobey Award, and her work is in numerous collections across Canada and the UK.