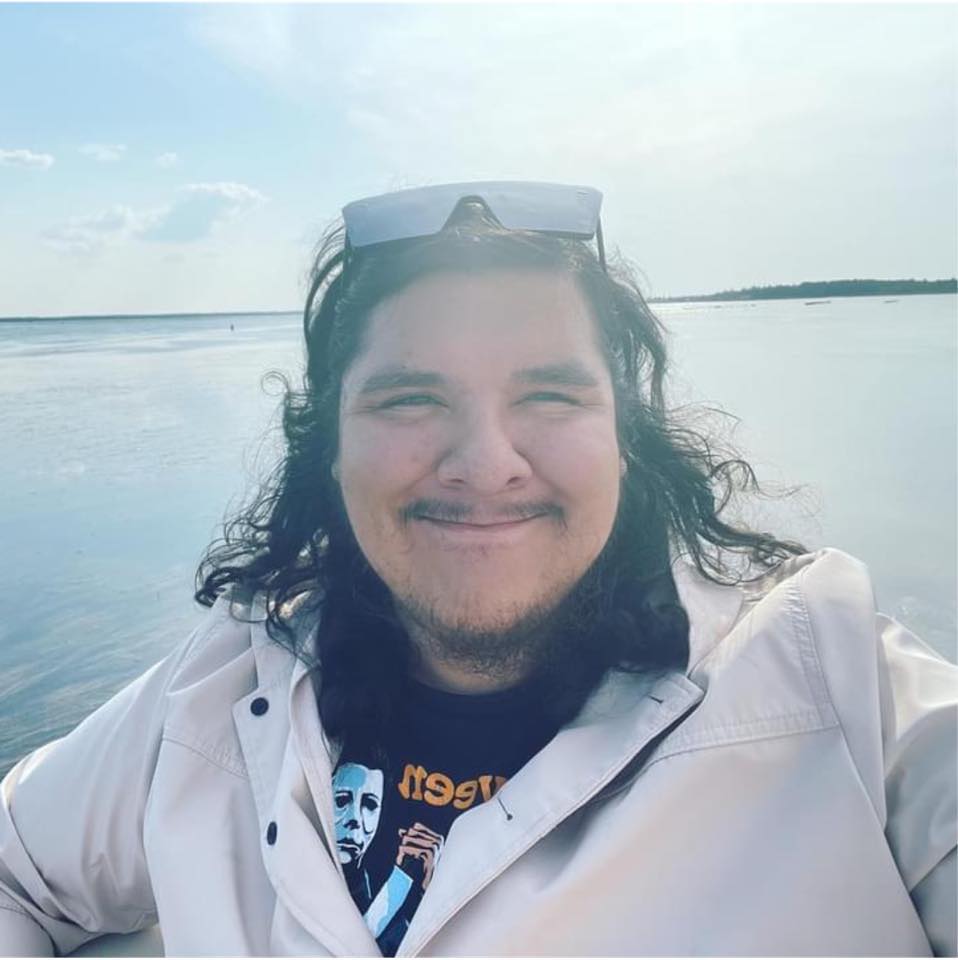 Kennlin Lake Barlow is an indigenous filmmaker from Indian Island First Nations, they identify as Two-Spirited/Trans. Their work has been showcased at Cannes Film Festival 2017 in Short Film Corner. Right now they are in pre-production on their first feature film called “The Green Waterways.” Being a survivor of trauma and growing up with borderline autism, Kennlin has had a lifelong obsession with film since they were 5 years old. Even though it causes many difficulties in their life, Kennlin has managed to find a way to take out their vision of pain and love through moving imagery.