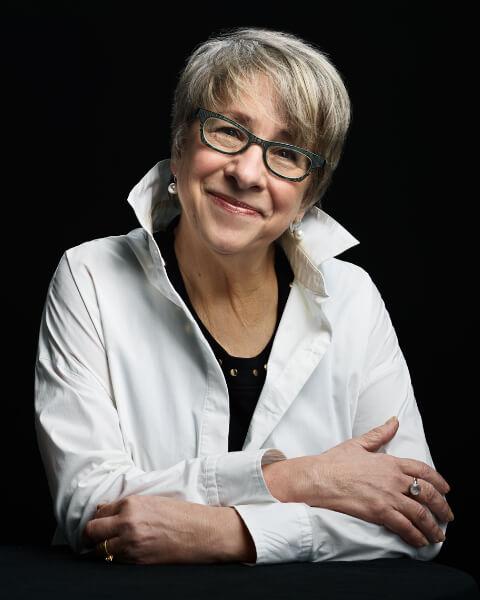 MOZUS is the dynamic duo of Maurice and Suzette. MO for Maurice and ZUS for Suzette ... in reverse. We like to consider both sides of an idea.

Founded in Moncton, New Brunswick in 2001, MOZUS Productions designs, elaborates and produces content intended for a large audience. The social and cultural themes are produced for both television and multimedia platforms.

Maurice André Aubin and Suzette Lagacé manage MOZUS Productions. Both have been involved as writer, director and producer in television, radio and multimedia production for more than 25 years. Their background in music and theatre, strongly influences all projects they may be involved in.

The dynamic MOZUS team is motivated, curious and qualified. In fact, each one of the productions created by MOZUS productions carries both the seal of quality and creativity.
MOZUS Productions along with it’s original programming has quickly earned an enviable place in the industry with broadcasters and the production community alike.

Mission
To observe life, understand our society and define our identity... Through meaningful and entertaining communication our aim is to contribute to a stronger awareness of today’s issues. While reaching a large and varied public we strive to urge questioning, bring discovery and encourage an open outlook on the world.